Next Week You’ll Be Able to Eat ‘Chicken’ Made From Plants at KFC
H2 Clipper Will Resurrect Hydrogen Airships to Haul Green Fuel Across the Planet
These 2021 Biotech Breakthroughs Will Shape the Future of Health and Medicine
A Chinese Company Says It Will Be Selling Driverless Cars by 2024
The Capitol Police and the Scars of Jan. 6 For many officers, their bodies, minds and lives will never be the same after the attack.
The Boy King of YouTube Ten-year-old Ryan Kaji and his family have turned videos of him playing with toys into a multimillion-dollar empire. Why do so many other kids want to watch?
This Isn’t the California I Married The honeymoon’s over for its residents now that wildfires are almost constant. Has living in this natural wonderland lost its magic?
An Evangelical Climate Scientist Wonders What Went Wrong 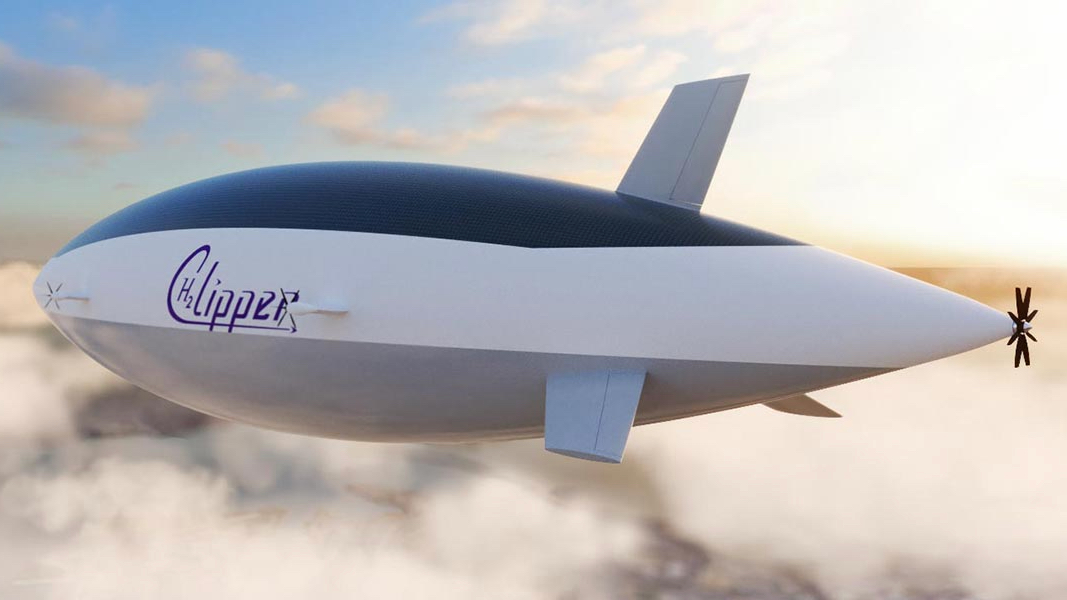 New York to Los Angeles in 45 minutes is mind blowing. That might be the most popular track.


It takes an Elon Musk to save America the embarrassment of China and Japan outdoing it on bullet trains.

The Hyperloop could actually be producing excess energy. If there are solar panels on the top everywhere, that is more energy than it needs. Good thing.

Elon Musk has a Head Of State status. He is totally making impact. This guy will soon qualify for a membership of the G7.


Top Indian talent is moving from globally iconic American technology companies to India's star startups. And homes are being shifted from Bay Area to Bangalore. ...... from Google to Flipkart, from Disney and Facebook to Zomato, from Symantec to Snapdeal ..... Matching dollar salaries and the sheer range of future career opportunities are the hooks India's tech blue chips are offering to Indian talent in Silicon Valley. ...... "The smart entrepreneurs have already returned, tens of thousands more will return over the next 2-3 years" ...... being wooed by at least half-adozen Indian startups valued anywhere between $1 billion and $15 billion. ...... All salaries look handsome and Silicon Valley-competitive in dollar terms, and most assignments involve complex technology solutions for the mobile platform...... startups such as Zomato, whose restaurant discovery app is now present in 22 countries, are articulating their ambitions on a global scale. For Silicon Valley's top talent, nothing attracts more than a mission to dominate the world. "The idea is always world domination, if you speak anything less than that, you are not ambitious enough. ......... Both are being paid Valley salaries too — $5-6 million annual packages. ...... but it's just a whole new level of intensity here ..... "India is at the forefront of the mobile innovation" ...... "I made the decision to move here in less than 30 seconds," said Mani. "Hundreds of millions of Indians will experience the Internet for the first time on a smartphone in the next few years" ........ "India will see a technology boom over the next 5 years that will make the US dotcom boom look lame. There will be dozens of billion-dollar companies emerging from India's ecosystem which will transform business, industry and society." ......... "History is witness to the savviest, smartest and most entrepreneurial people usually going off to crazy places at regular intervals. This is relatively reasonable"

I just came across this article in the New York Times. Just a few days back I read another article like it. What do I have to say?

The media builds you up, then the media breaks you down. That is their bread and butter. But the questions I am asking are:

(1) Is/was Yahoo ever salvageable? Did it ever have a chance to become a Google/Facebook/Amazon/Apple again? Or had it descended permanently to an AOL status?

(3) Marissa never was Steve Jobs. She has no track record of having invented an entire industry in her early 20s. So this never was like a second coming of Steve Jobs. But I did think then and do think now she was Yahoo's best hope. Blaming Marissa now would be like blaming Barack Obama in 2010 for the sorry shape of the US economy. Although, let me make it clear, I do not think Marissa Mayer is Barack Obama.

(4) And all along I am looking at Jerry Yang's master stroke of having invested a billion dollars in Jack Ma. That move was as brilliant as the founding of Yahoo itself. Are more such moves possible? I would like to believe so.

What Happened When Marissa Mayer Tried to Be Steve Jobs

Going Head To Head With Carbon

Negatives emissions feel counter intuitive. Why not capture the carbon right where it is emitted? Would that not be cheaper?

Can Sucking CO2 Out of the Atmosphere Really Work?


air capture, which means, essentially, scrubbing it from the sky. ..... As emissions have accelerated—they’re now rising at 2 percent per year, twice as rapidly as they did in the last three decades of the 20th century—scientists have begun to recognize the urgency of achieving so-called “negative emissions.” ..... “Once capturing carbon from the air is profitable, people acting in their own self-interest will make it happen” ...... In the winter of 2008 Eisenberger sequestered himself in a quiet house with big glass windows overlooking the ocean in Mendocino County, California. There he studied existing literature on capturing carbon and made a key decision. ...... a 40-foot-high tower of fans, steel, and silver tubes ..“It’s doing exactly what the tree is doing,” says Eisenberger. But then he corrects himself. “Well, actually, it’s doing it a lot better.” ....... “There’s really little chance that you could capture CO2 from ambient air more cheaply than from a coal plant, where the flue gas is 300 times more concentrated” ...... deriving fuels from biomass—which removes CO2 from the atmosphere as it grows. As that feedstock is fermented in a reactor to create ethanol, it produces a stream of pure carbon dioxide that can be captured and stored underground ...... scientific advances made in air capture will eventually be used primarily on coal and gas power plants.

Why San Francisco Is Not New York


For one thing, today’s San Francisco is much more of a company town. Go into any bar in San Francisco and you will hear people talking about their start-up, or a battle they recently had with a line of code. Stop by a coffee shop in some neighborhoods here and you will be surrounded by venture capitalists being pitched a new idea for a new app. All of these people rarely, if ever, interact with people outside the tech world...... In New York, if you meet someone who works in tech you feel like you’ve met a long-lost relative. Bars, coffee shops and restaurants are a mishmash of people from vastly different industries. ..... The lack of diversity between social groups in San Francisco isn’t going to change anytime soon, as the number of tech employees in the Bay Area is only going to continue to rise. ..... in the early-90s, tech workers made up less than 1 percent of city workers in San Francisco. In 2000, tech employees had risen to 3 percent of the workforce. By 2013, that number had passed 6 percent. ..... Unlike New York, which arguably has more economic, social, and employment diversity than anywhere else on earth, San Francisco’s tech-on-tech layering has created a not-so-little echo chamber. As I wrote last year, people seem to build products here that would make the rest of the country scratch their heads. ....... In San Francisco .. (I know of one successful founder who owns an old beat-up 1985 Honda that he drives to his secret private jet.) ....... When I came across a passage in the book, “The Annals of San Francisco,” about the 1840s Gold Rush, I found the answer to that question...... “Despite the amazingly high cost of living and the extraordinary opportunities for frittering away money, everyone in early San Francisco was supremely confident that he would soon be able to return home with an incalculable amount of gold,” the author writes in the book while describing the city decades ago. “Everything was conceived on a vast scale, and there was always plenty of cash available for any scheme that might be proposed, no matter how impossible or bizarre it seemed.” ..... Well would you look at that. It seems that San Francisco is the new San Francisco.