AI vs. BI: Differences and Synergies
The History of Remote Work, 1560-Present (with Infographic) (Updated)
Deconstructing Jobs: How Innovative Companies Are Reimagining Work
Toxic Communication in Virtual Workspaces: A Looming Liability for Remote and Hybrid Companies
5 Lessons From Fast-growing Tech, Energy, and Fintech Companies
Navigating the Next Normal: Fortune 500 Executives on the Future of Talent

The End of Traditional Employment—The Other Gig Economy

How to Build Culture in Remote Teams
Culture is king in successful organizations. ....... the unique challenges of managing a distributed team can incentivize the creation of a stronger culture than those that operate face-to-face. This may seem counter-intuitive, but while local teams tend to assume culture will take root organically, the stakes are higher for distributed organizations. This motivates successful remote executives to be intentional about building culture, ultimately resulting in stronger teams. ...... defines culture as a pattern of basic assumptions and values, discovered or developed by a group, which are proven to lead to success.......... These assumptions typically include answers to questions of “Why do we exist?” and “How do we do what we do?” We find it is helpful to ask: “What is our true north?” ........

The Suddenly Remote Playbook The COVID-19 pandemic circling the world transformed the gradual advance of remote work into a stampede, compelling millions of people to abandon the office and go home.

Build a Massive Transformative Purpose There is one core trait that separates the best from the rest. All of them have a powerful purpose statement they share with the world. If I said to you "Occupy Mars" who would you think of? .......... It helps you decide what to do, and more importantly what not to do. It’s both your fuel and your filter. ......... Everything I have created and will create is born out of my MTP. ........

METATREND #11: EMERGENCE OF THE METAVERSE/WEB3

Email ThisBlogThis!Share to TwitterShare to FacebookShare to Pinterest
Labels: toptal 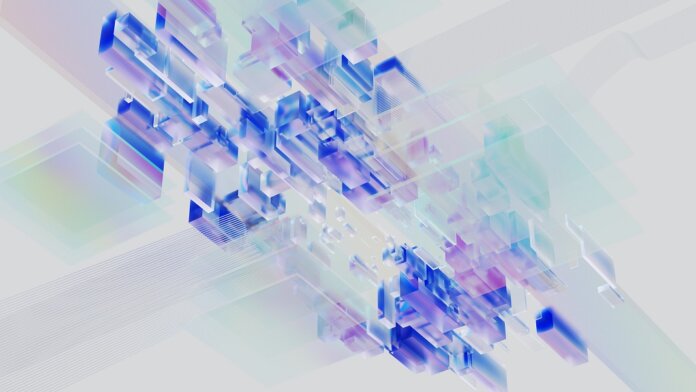 2022 Was the Year AI Finally Started Living Up to Its Hype Ever since deep learning burst into the mainstream in 2012, the hype around AI research has often outpaced its reality. Over the past year though, a series of breakthroughs and major milestones suggest the technology may finally be living up to its promise. ........ In the last year, however, there has been an undeniable step change in the capabilities of AI systems ....... these AI systems and their outputs are become increasingly visible and accessible to ordinary people. ....... the results they have produced in 2022 have blown previous iterations out of the water. ...... ChatGPT, an AI chatbot based on the latest version of OpenAI’s GPT-3 large language model. ........ and even produce convincing prose and poetry. ....... another OpenAI model called DALL-E 2 took the internet by storm with its ability to generate hyper-realistic images in response to prompts as bizarre as “a raccoon playing tennis at Wimbledon in the 1990s” and “Spider-Man from ancient Rome.” ........ could produce short video clips from text prompts ....... can generate music in the style of an audio clip it is played. ........

could replace traditional search engines, kill the college essay, and lead to the death of art.

........ services like ChatGPT, DALL-E 2, and text-to-image generator Midjourney open to everyone for free ........ an AI-powered code generator that the company said could match the average programmer in coding competitions. ....... had predicted the structure of almost every protein known to science, setting up a potential revolution in both the life sciences and drug discovery. ........ had trained its AI to control the roiling plasmas found inside experimental fusion reactors. ......... an AI that ranked in the top 10 percent of players in the board game Diplomacy, which requires a challenging combination of strategy and natural language negotiation with other players .......... trained an AI to play the complex 3D videogame Minecraft using only high-level natural language instructions. ........ DeepMind cracked the devilishly complicated game Stratego, which involves long-term planning, bluffing, and a healthy dose of uncertainty. ........... highly convincing bullshit generators. They are trained on enormous amounts of text of variable quality from the internet. And ultimately all they do is guess what text is most likely to come after a prompt, with no capacity to judge the truthfulness of their output. This has raised concerns that the internet may soon be flooded with huge amounts of convincing-looking nonsense. ............. would produce convincing-sounding material that was completely wrong or highly biased .......... ChatGPT, which despite filters put in place by OpenAI can be tricked into saying that only white and Asian men make good scientists. ............. self-driving cars, has seen significant setbacks, with the closure of Ford and Volkswagen-backed Argo, Tesla fending off claims of fraud over its failure to deliver “full self-driving,” and a growing chorus of voices claiming the industry is stuck in a rut. .......... deep learning is reaching its limits, as it’s not capable of truly understanding any of the material it’s being trained on and is instead simply learning to make statistical connections that can produce convincing but often flawed results. ........ the next big breakthroughs will come from multi-modal models that combine increasingly powerful capabilities in everything from text to imagery and audio

The viral AI avatar app Lensa undressed me—without my consent My avatars were cartoonishly pornified, while my male colleagues got to be astronauts, explorers, and inventors.

Immigration is pure entrepreneurship. You leave behind everything familiar to start somewhere new. You must acquire skills. You will have to improvise on occasion. It’s a bold proposition.

Groceries are 13.1% more expensive than last year, but donations to @2ndharvest, Silicon Valley's local food bank, are down 37% from two years ago. 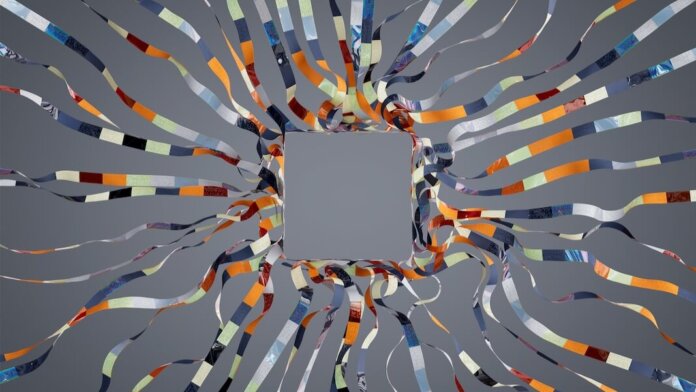 Three tech trends on the verge of a breakthrough in 2023

This Startup Is Producing the World’s First Carbon-Negative Concrete Transportation and electricity production are the top two culprits when it comes to emitting CO2 (but also two of the most necessary tools for our day-to-day lives). Third on the list and an equally complex beast is industry, and a big part of industry is concrete. .......... It’s been said that concrete is the most widely-used substance on Earth after water. ........... The manufacture of cement, concrete’s key ingredient, accounts for a whopping eight percent of the world’s emissions.

From Wild to Weird: The Top 5 Biotech Trends of 2022 In a first, a paralyzed man simultaneously operated two robotic arms with his mind, allowing him to feed himself for the first time in years. (And it was cake!) Implants helped a man with locked-in syndrome—with a sharp mind but paralyzed body—translate his thoughts into sentences, opening a gateway to finally communicate with his loved ones. Memory prosthetics—a blue-sky idea to boost memory with an implant—scored their first success in people. A spinal cord stimulator, based on a new algorithm that mimics the natural electrical pulses the brain uses to control lower body movement, helped completely paralyzed people stand and walk with assistance in just one day. Within a few months, they cruised city streets on Segway-like wheels, swam, and kayaked, using an off-the-shelf tablet to control their movements.

The Brief History of Artificial Intelligence: The World Has Changed Fast—What Might Be Next?

I found out that due to pandemic, nurse of my newborn hasn’t been able to go back to Philippines and hasn’t met her kids for 3 yrs

I go crazy if I don’t see my kid for a few hours, imagine her pain.

So I sponsored a trip for her and asked her to send me reaction video of kids pic.twitter.com/MTkuVr0qHa

Dreaming doesn't create reality. But if you're afraid to dream, you won't change your reality either.
Dream on and dream big. Then snap out of it and start executing.

Two years ago I fell down the AI rabbit hole.

Since then, I tried to get (and stay) up to speed in AI — consuming all relevant papers, podcasts, blogs, etc... I could find.

Today, I'm sharing a first pass of my reading list. Hopefully it's helpful!https://t.co/hEStAjI1vV

Just watched Pele’s documentary last week. My favorite part is how he uses ‘play’ to motivate and bring his team together..and play their authentic game in 1958

Tried using ChatGPT as an aide to answer questions as I was working on a programming project and it kept giving me very clear answers. Unfortunately almost all of the answers were completely wrong and it was just making up programming APIs that didn't exist.