Not as bad as in Beijing, I will give you that, but it is pretty bad. And there is no escaping it. Where will you go? How far will you go?

I have been thinking about this a lot these past few days. I just found my first big gripe about NYC.  Well, not just. But I am choosing to get vocal about it. The only solution is 100% electric cars.

I was on Rockaway Beach earlier today. And I am thinking, am I breathing the cleanest air known to a New Yorker? It is a great place. You are so close to the JFK airport. Would be a great location to my world travel phase of life, to be launched in a few years.

Manhattan is the least attractive part of NYC when it comes to air quality. All those yellow cabs can be blamed.

Is New Jersey cleaner than most parts of NYC?

Rockaway Beach also would be a great place to go jogging. You would not hurt your knees. Hard surfaces are not great. The beach is better than any park. Awesome view, clean air, soft ground. 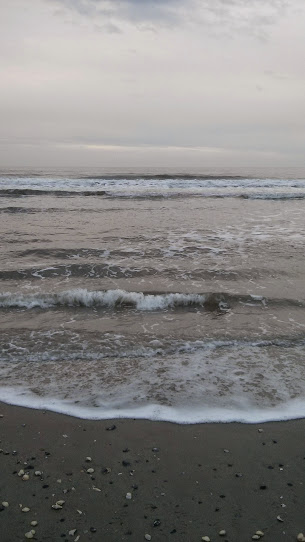 Went For A Walk Yesterday 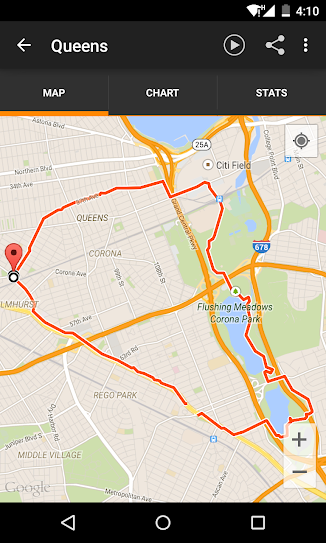 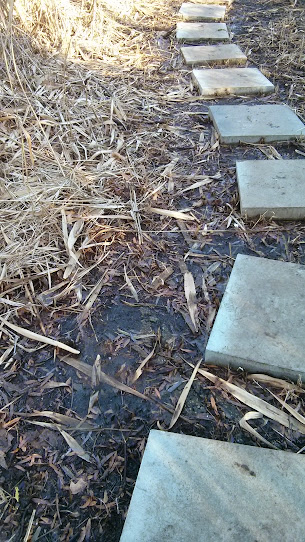 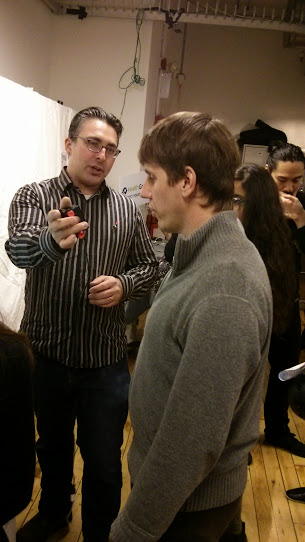 If I am an optimist, it is because Vivek is looking into his crystal ball. I want this guy on my company's Board so bad!

2014 is ending, but this wave of technology disruptions is just beginning

Changes in technology are happening at a scale which was unimaginable before and will cause disruption in industry after industry. This has really begun to worry me, because we are not ready for this change and most of our leading companies won’t exist 15–20 years from now. Here are five sectors to keep an eye on:

Robotics and 3-D printing have made it cheaper to manufacture in the United States and Europe than in China. Robots such as Baxter, from Rethink Robotics, and UR10, from Universal Robots, have arms; screens which show you their emotions; and sensors that detect what is happening around them. The cost of operating these is less than the cost of human labor. We can now have robots working 24×7 and doing some of the work of humans. Over time, these robots will become ever more sophisticated and do most human jobs. The manufacturing industry is surely going to be disrupted in a very big way. This is good news for America, Europe, and parts of Asia, because it will become a local industry. But this will be bad for the Chinese economy — which is largely dependent on manufacturing jobs.

In the next decade, robots will likely go on strike, because we won’t need them anymore. They will be replaced by 3D printers. Within 15 to 20 years, we will even be able to 3D print electronics. Imagine being able to design your own iPhone and print it at home. This is what will become possible.

2. The reinvention of finance.

We are already witnessing a controversy over Bitcoin. Many technology and retail companies are supporting it. Crowdfunding is shaking up the venture-capital industry and making it less relevant because it provides start-ups with an alternative for raising seed capital. We will soon be able to crowdfund loans for houses, cars, and other goods. With cardless transactions for purchasing goods, we won’t need the types of physical banks and financial institutions that we presently have. Banks in the United States seem to be complacent because they have laws protecting them from competition. But our laws don’t apply in other countries. We will see innovations happening abroad which disrupt industries in the United States.

Apple recently announced Healthkit, its platform for health information. It wants to store data from the wearable sensors that will soon be monitoring our blood pressure, blood oxygenation, heart rhythms, temperature, activity levels, and other symptoms. Google, Microsoft, and Samsung will surely not be left behind and will all compete to provide the best health-data platforms. With these data, they will be able to warn us when we are about to get sick. AI-based physicians will advise us on what we need to do to get healthy.

Medical-test data, especially in fields such as oncology, is often so complex that human doctors cannot understand it. This will become even more difficult when they have genomics data to correlate. Over the last 15 years, the cost of human genome sequencing has dropped from the billions to about a thousand dollars. At the rate at which prices are dropping, the cost of sequencing will be close to zero in a few years and we will all have our genomes sequenced. When you combine these data with the medical-sensor data that the tech companies are collecting on their cloud platforms, we will have a medical revolution. We won’t need doctors for day-to-day medical advice any more. Robotic surgeons will also do the most sophisticated surgeries. We’re going to disrupt the entire health-care system.

Five years ago, we were worried about America running out of oil; today we’re talking about Saudi America — because of fracking. Yes, fracking is a harmful technology; nevertheless it has allowed America to become energy independent and will soon make it an energy exporter. And then there is solar energy, which some people have become negative about. But it is a fact solar prices have dropped about 97 percent over the past 35 years, and, at the rate at which solar is advancing, by the end of this decade we will achieve grid parity across the United States. Grid parity means it’s cheaper to produce energy at home on your solar cells than to buy it from utilities. Move forward another 10 or 20 years, and it will costs a fraction as much to produce your own energy as to buy it from the grid. This means that the utility companies will be in serious trouble. This is why they are beginning to fight the introduction of solar. If solar keeps advancing in the way it is, it will eclipse the fossil-fuel industry. Solar is only one of maybe a hundred advancing technologies that could disrupt the energy industry.

When we have unlimited energy, we can have unlimited clean water, because we can simply boil as much ocean water as we want. We can afford to grow food locally in vertical farms. This can be 100 percent organic, because we won’t need insecticides in the sealed farm buildings. Imagine also being able to 3D print meat and not having to slaughter animals. This will transform and disrupt agriculture and the entire food-production industry.

Yes, even this industry will be disrupted. Note how AT&T, Verizon, and Sprint have seen their landline businesses disappear. These were replaced by mobile—which is now being replaced by data. When I travel abroad, I don’t make long-distance calls any more, because I just call over Skype. Soon we will have WiFi everywhere, thanks to the competition between companies such as AT&T and Google to provide superfast Internet access. We will be able to make free calls over open WiFi networks.

In practically every industry that I look at, I see a major disruption happening. I know the world will be very different 15 to 20 years from now. The vast majority of companies who are presently the leaders in their industries will likely not even exist. That is because industry executives either are not aware of the changes that are coming, are reluctant to invest the type of money that is be required for them to reinvent themselves, or are protecting legacy businesses. Most are focused on short-term performance.

Entrepreneurs can be great investors. They are out there making moves. Some times they spot opportunities that they themselves can not execute on. There is a reason VCs listen to entrepreneurs they respect when it comes to investment decisions, like whne Peter Thiel listened to Sean Parker and invested 500K in Facebook very early on.

Finding Alibaba: How Jerry Yang Made The Most Lucrative Bet In Silicon Valley History