We are not used to thinking of Alibaba in the same vein as Amazon, but looks like we should. 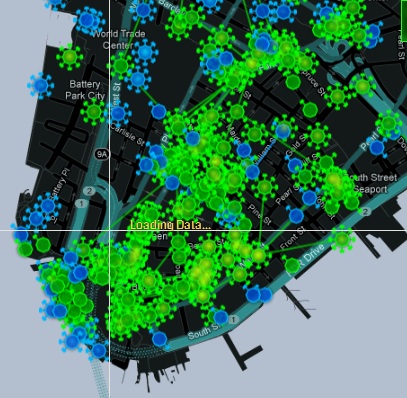 Google has deployed Ingress upon us because it wants to crowdsource the perfecting of Google Maps to hyperlocation, my guess. And that's fine by me. That does not take away from the fact that it is just a great game. I think this war game could emerge a major force for global peace. If you play Ingress you have friends all over the world already.

You have heard of the work-life balance thing. Now there is a major Ingress-Work-Life balance issue. If you are not careful this game can totally suck you in. Hours pass by and you are still hacking. You want to go hack just one more Portal only one block away.

After I hit Level 8 a whole new world opened up for me. I started meeting people. The best thing about hitting Level 8 is being able to attend Flash Level 8 Farm events. You end up with a lot of high level ammo with which to go cause major mayhem.

Like there are Action Points, there ought be BP, bump points. You get those for meeting fellow players in person. You bump the two phones, the phones need not touch. You could bump one player max once per day. Otherwise the game has a major gender bias, I think.

If you think about it, there is only one side. Officially it is two sides, but if the idea is to level up, there is but one side. Your opponents ("enemy" in the game) help you level up really fast. You are not building permanent structures, although it is possible to defend territory. There are parts of the city that look permanently blue, other parts look permanently green. But even those parts switch sides pretty often. It is like the sun looks quiet and beautiful with naked eyes. But we all know atom bombs are being exploded all over it, every second, multitude times a second. The "territories" are the same way.

Gmail is fun, it is great, but it is not complex. Since it is my conjecture that this game is designed to help Google perfect Google Maps, it will not be made too complex. Actually at some level they are pretty much done building it. It is supposed to be a fun, easy, free, global game that just about anyone can play and have fun. Those waiting for a Level 9 to emerge wait in vain. My guess.

Maybe the game already has Bump Points, it is called Google Plus. The social aspects of the game can not be quantified. How people meet each other, whether or not they want to get to know more of each other, those are social aspects perhaps best left to Google+ and events people organize through that platform.

If you are a knowledge worker tied to your computer, this game can help you leave your desk and go play. Go walk, get some exercise. Go meet new people. But know that this is not chess. This is not meant to be complex. There are not that many complex strategies possible. You go hack, and that is it pretty much.

Ingress: A Great Game For The Knowledge Worker 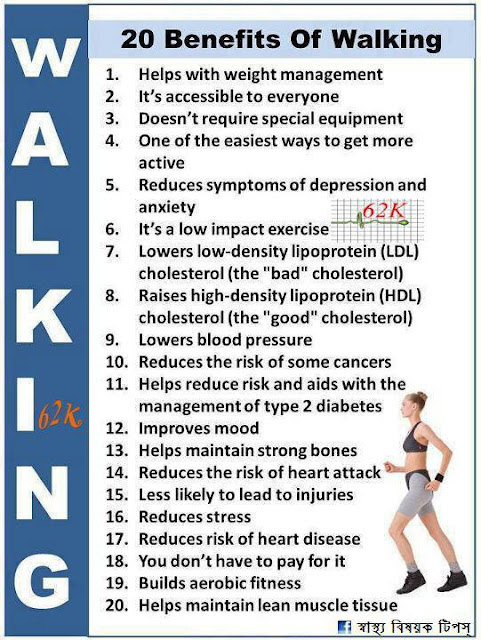 Mashable is a unique tech success story. It is a media brand name, true, but it is essentially a tech startup gone large. I was just thinking Mashable's unique three different size columns, ample use of white background, and infinite scrolling seems to make for infinite real estate. You show up to read one article and you end up reading many headlines and few more articles. It is very well designed. Mashable has made better use of real estate than Facebook itself.

Last year it was Highlight's year to shine at SXSW. This year I think that honor goes to Snapchat.

Twitter had its year. It was Twitter that put SXSW on the tech map. One year FourSquare stole the show.

Next year I think we will see a new paradigm emerge. That new paradigm is the NUI, the Natural User Interface. It will be like moving from 2D to 3D. All apps will need to be overhauled. New possibilities will emerge.

The Snapchat Lawsuit, Or How To Lose Your Best Friend Over $70 Million
Bill Gates at SXSWedu: The future of education is data 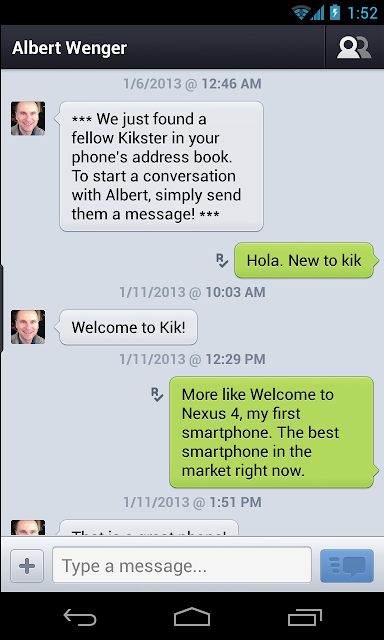 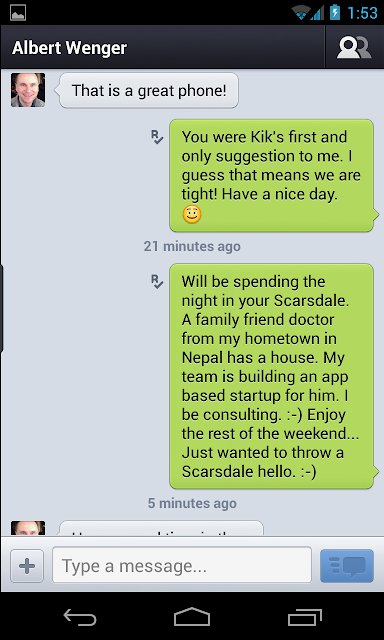 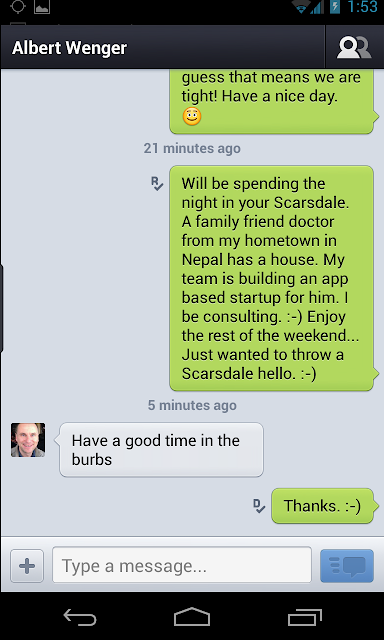 I was just kikking around with Albert Wenger (Breakfast With Albert (Wenger), VC Albert Wenger, Al Wenger Wants To Learn Scala, What Are You Doing Monday? Come Meet Al Wenger).

And I really wanted to share this picture with him. Then I figured I did not know how to do a search at my blog for that particular post on my phone. I fired up my laptop. The screen shots of our Kik chat, for one split second I thought it would be good to ask him if it was okay to blog them away. Would that be an invasion of his privacy? Then I made the judgment call. I will just be intruding, costing him time if I ask. Either I should not post it, or I should make a judgment call and post it.

The significance of the picture is, this is Chhath being celebrated in Scarsdale. Chhath is the biggest festival in the culture that I was born into: Mithila is the land, Maithili in the language. It is not exactly a Hindu festival since also Muslims in Mithila are known to celebrate it. I became a Buddhist but never stopped celebrating, but then I like festivals of all kinds. Below are pictures of me celebrating Christmas, Holi and Social Media Week. The other person in the Christmas picture is a Muslim.

The Chhath festival revolves around the sun. You say goodbye in the evening, and welcome it back in the morning. Ideally you are all night by the water. The water here is a swimming pool in Scarsdale, Albert's hometown. The most famous body of water related to Chhath of course is the river Ganges. There is a huge pond in my hometown called Ganga Sagar. Sagar means sea. It is not a sea, it is a pond. That is where my family celebrates Chhath.

Nexus 4: The Top Phone In The Market 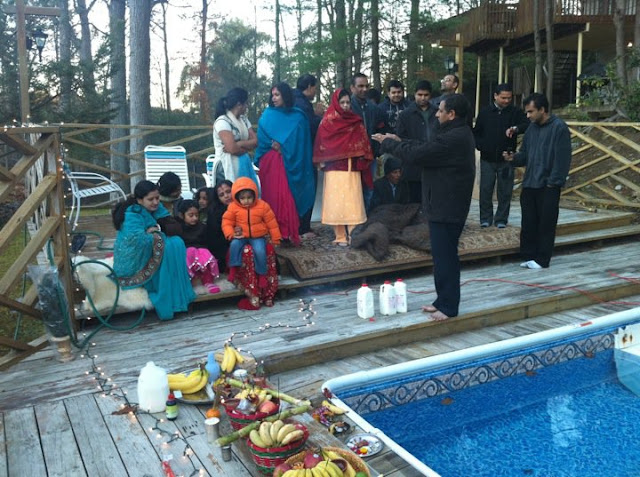 Ingress: Trending At This Blog 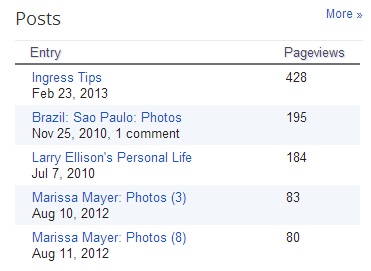 Level 8 In A Month