Elon Musk: To Mars Or Not To Mars

I say no Mars. It is basic. I don't mean to spoil the fun and sound like I were saying the emperor is naked. But the human skeleton is not designed for Mars gravity. Or for the months of space travel. It would simply give up.

But reusable rockets are a great concept. The financials are in the robotic mining of the asteroid belt and, more immediately, in the network of 4,000 satellites that would carry a big chunk of the load of internet traffic. The need for bandwidth is going to grow exponentially. Both would be tremendous money makers. And robots don't have skeleton issues. Good thing.

The earth is the only home. And Elon Musk should really double down on solar. Create a Musk Law whereby costs are halved every two, or three or four years. Dirty needs to be driven out of business.
Electric vehicles go hand in hand with that.

And what's up with the hyperloop? Again, I have human body questions. All that acceleration and deceleration, how would the human body react to that? But if the hyperloop be possible then you will see an Amazon size forest in America before 2050. Good thing. People would congregate in the big cities of the world.

Mars is for the Curiosity rover. Robotic exploration is the best way.

Microsoft looks to reinvent the desktop PC
Is the Microsoft mojo back? 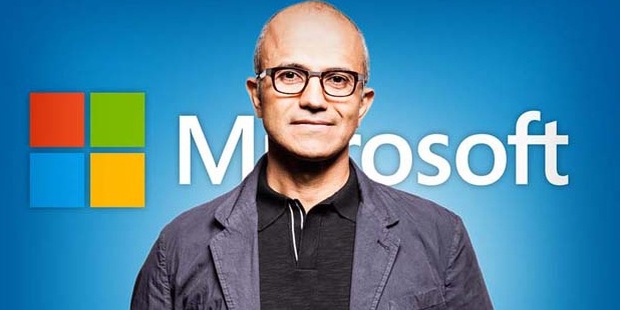 The ability to do deep learning more quickly – using that AI supercomputer in the cloud – has broad implications. It could vastly speed up advances in automatic translation, accelerate medical breakthroughs and create automated productivity tools that better anticipate our needs and solve our workday problems. 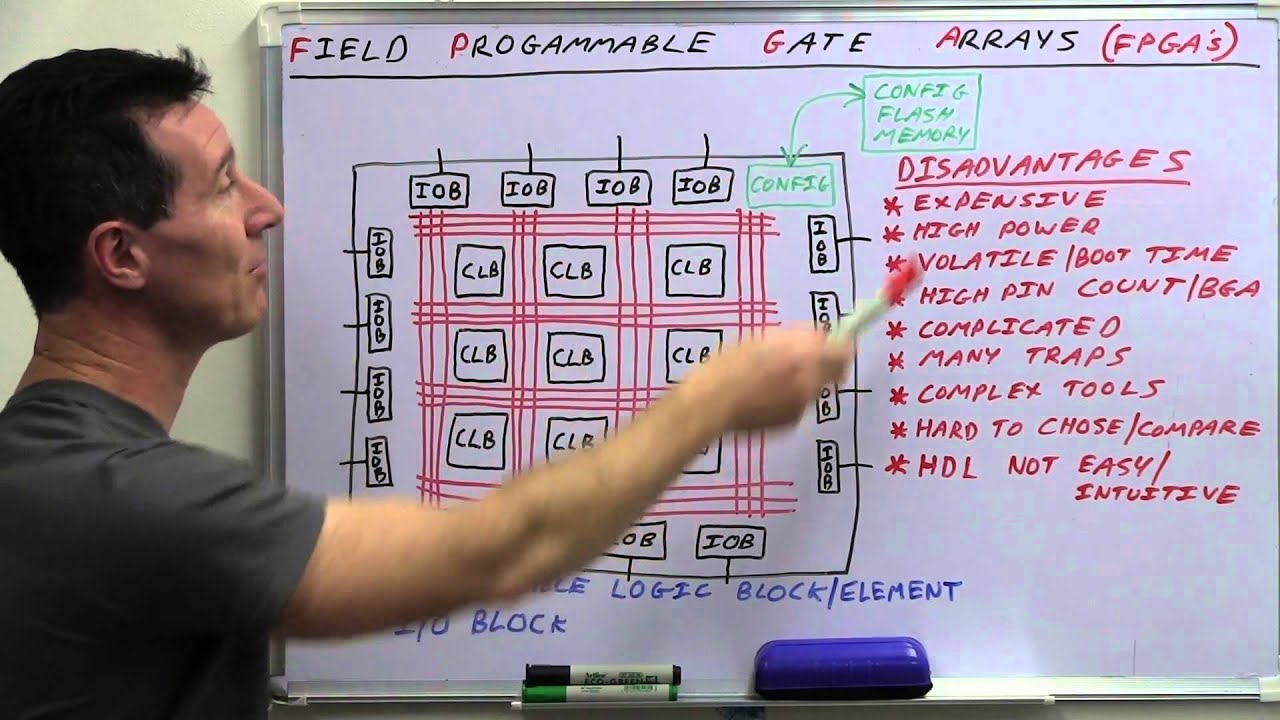