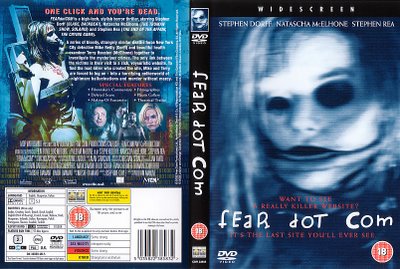 The term venture capital reminds me of the go go 90s. Detractors kept giving credit to Alan Greenspan and what not, but Bill Clinton was the one steering the ship. His leadership was key to the new horizons you started seeing.

Venture capitalists do it for money. But the very idea reminds me of micro credit. Venture capital is micro credit for the rich. You have no collateral, just the intangibles like maybe an idea, or a basic product, a basic team.

I have looked at some goliath companies like say Microsoft or Dell and wondered why they don't cash out some at their peak and then put that money into venture capital. The ego gets in the way. They think they are going to keep churning out new stuff.

Venture capital is going to India and China. There is hope.

Self interest is a good thing. That Adam Smith invisible hand thing is a point. A lot of people driven by self-interest end up doing public good. The market works great most of the time.

And this thing about going public. Sam Walton one day just showed up at Wall Street. He walked into a firm and asked the receptionist who he should talk to. He wanted to take his company public. He was deep in debt at the time. She lead him to this lone guy from Arkansas who was at the firm.

For every rock star status band, there is one in every town hoping to be one. Hugely successful companies come only a few in a generation. It is hard to figure out which. But then there are numbers involved. Progress can be measured.