(1) Can help a tech startup get on a hypergrowth trajectory. (2) Strategist who can help any business at any stage for hypergrowth if there is a tech component. (3) Great digital marketer. (4) Writer (5) Copywriter (6) Political Strategist (7) Spiritual Guide (8) Corporate Culture Architect (9) Born Leader with a track record (10) Team Builder.

❖ Bachelor of Arts (Liberal Arts), Berea College, May 2001. The number one college in the US South whose endowment per student matches that of Harvard. Was established as an anti-slavery institution during the time of Lincoln. Work-study. No American student who does not need financial aid gets in.

❖ Budhanilkantha School, the top school in Nepal founded and run by the British whose graduates have ended up at all top colleges/universities/companies across the US. Spring 1993. Graduated from Cambridge University A-Levels in Physics, Chemistry, Biology, and General Studies. 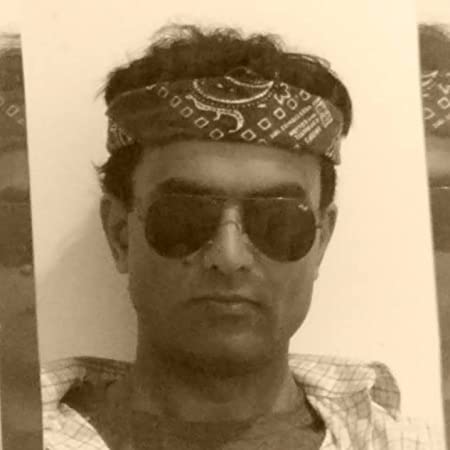 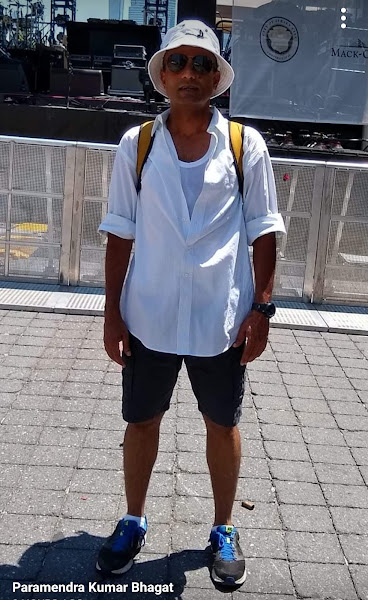 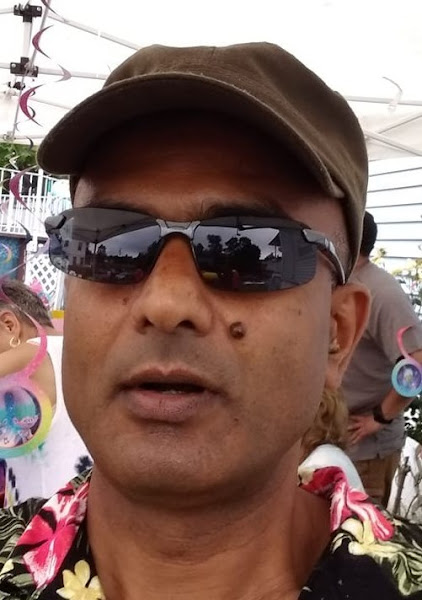