What Could Be A New Product Line For Tesla?

Major new Tesla product line -- not a car -- will be unveiled at our Hawthorne Design Studio on Thurs 8pm, April 30

What could it be? My first reaction is, it will be something 100% electric. Something green and clean. What?

@elonmusk unless it's a Iron Mask suit we don't want it.

They're building an MP3 player. “@elonmusk: Major new Tesla product line -- not a car -- will be unveiled at our Hawthorne Design Studio"

@elonmusk Electric scooter I always wanted one... Car, bike, rail and space craft.. You have covered it all :)

@elonmusk Tesla is a transportation company, right? It will be a people mover of some sort.

@elonmusk This would be home storage battery that would be used along with @solarcity's solar panel installation. It'll STILL be disruptive!


Nobody seems to be saying trucks!

If Google Fiber is going to be so profoundly profitable for Google, why is the roll out not much faster?


Google is about to make the sale of TV ads much more like ads on the web ..... "If you're a local business in Kansas City, just as with digital ads, you'll only pay for ads that have been shown, and can limit the number of times an ad is shown to a given TV" ...... Google clearly wants to turn the shotgun approach of broadcast advertising into a sniper's bullet. Which is good for advertisers, but less great for the networks selling airtime. ..... Google's new program will no doubt drive the cost of ads way down.

Elon Musk wants to go to Mars. Larry Page acts like he is already on Mars. You can't see him anywhere.

Jack Ma and Elon Musk are the two most exciting entrepreneurs on the planet right now. They come from two different ends. Jack Ma is coming from the China end, the Third World end, the Global South end. Elon Musk is coming from the rich country end where he is going to beat the bullet train and go to Mars, and what have you.

Elon Musk is more exciting than Larry Page right now. As to why Larry Page will not sink 20 billion into taking every human being online TODAY beats me! Google's search advantage will not last forever. And so it needs to cash it now, today.

If the smartwatch takes off, Tim Cook will have proven himself. And Steve Jobs will have proven himself. Jobs liked to say the most important thing he built is the company Apple itself, not the Mac, not the iPhone. Although I am not convinced the smartwatch alone can take Apple to being a trillion dollar company. I am on record saying that company is Google. But Larry Page has been a partially absent CEO. A CEO needs to be seen, needs to be heard, like Marissa Mayer was visible when she was with Google. Most of your talk is consumed internally, even when they are publicly made. People inside your company are watching.

But then I was not excited about the iPad when it came along. I am an active user. I don't passively read. I was like, no keyboard? Get out of here. But the iPad has been a monumental product. Right now I feel like the smartwatch is not for me. Just give me a phone with a battery that lasts twice as long. And I am happy. I actually like not having something around my wrist. I like that sense of freedom. My phone is my watch. And it is a smart one too. It is not for me, that does not mean it is not for other people. I will wait and watch.

Right now I am thinking the smartwatch is Apple's Google Glass. It will not die, but it will not go mainstream.

If you can travel, and if you can land, and if you can have a localized power source, maybe nuclear, you would have enough energy to melt the ice for water, and break that water into hydrogen and oxygen, for the oxygen. And you could live. The localized power source is key. Mining the asteroid belt for building material should be the new normal in a more sophisticated space travel era. 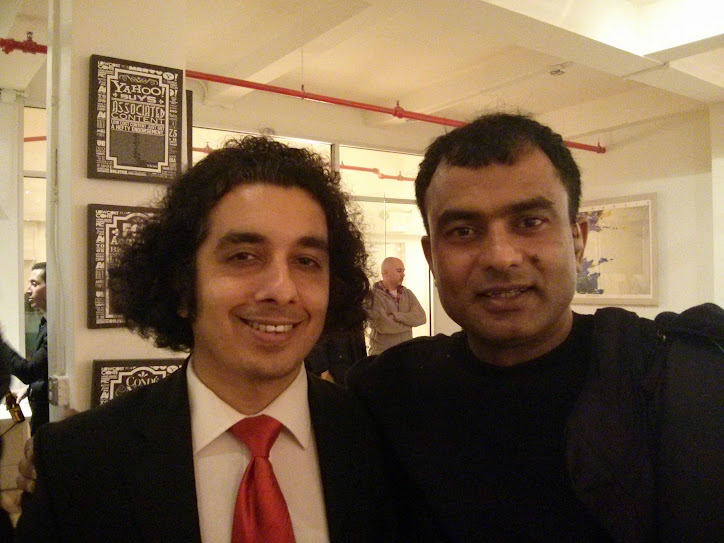 Indian Alibabas On The Way

5 Million Views On Google Plus

I have five million views on Google+. How do you explain that? Is it because my photos on Google+ are being shown on Google maps and those views are being counted? Or the articles that I read and share are being circulated beyond the 500 people that follow me?

Google Plus is my favorite photo sharing service. So it scares me when I read articles that say Google might sunset Google Plus. It is working for me!

Email ThisBlogThis!Share to TwitterShare to FacebookShare to Pinterest
Labels: google, google plus

Sahara And Amazon And Solar

A few days back I came across this video. And it is fascinating. It is showing that the Amazon forest (full of life) is totally dependent on the Sahara (lifeless) for its very survival. This is mind blowing. Mother Nature.

Another thing I see is, the Sahara could also meet all of Africa's energy needs. Used to be solar was expensive and complex. Not any more.


The Sahara alone could meet all of Africa's energy needs. The Sahara probably is the best place on earth to harness solar energy. And, guess what, the Sun is not going anywhere. The oil fields of Saudi Arabia will run dry, but the earth will evaporate before the sun will disappear. I think the Sahara could generate 1,000 GW easy. Imagine a solar panel - one panel - the size of Texas.

Africa could become the leading continent on earth based just on Sahara's solar energy. It truly is the central continent. It is closer to every other continent than any other. Which means, it could end up the manufacturing hub of the world.

Africa so deserves a political union. It only makes sense that Africa should become one country. Because political leadership is what has been in the way. Or rather, lack of it. The continent that deserves to be the richest is the poorest.

The Sahara is in need of a serious image makeover. It is not lifeless. It is the opposite. It is life-sustaining.

Energy Is The Missing Link

Clean Energy is the missing link to the world getting rid of poverty. China has showed the way. And now India is on a war path to double digit growth rates. That is bigger news than China getting there because, well, India is the largest democracy, and democracy is supposed to be the superior political system. Think of it, the problem in India has been not enough democracy. Corruption and democracy don't go hand in hand.

The political roadmap is clear. The economic roadmap is clear. The policy roadmap is clear. But you can't have India and Africa eat up the blue sky like China did. And neither are going to wait. They will pollute their way out of poverty if they have to. So the scientists of the world really have their work cut out for them. I don't care where they are. America, China, India. Does not matter. Clean energy has to happen.

Microfinance Is A Huge Business

I don't think of microfinance as charity. I think of it as big business, like a hundred billion dollar business. How many companies in the world are past $100 billion in market value? Exactly.

People who avail of microfinance are like China in 1980. Only these are individuals and families, not countries. They can do well as business entities. Investing in them is smart.

I am super interested in this sector. Entrepreneurs are my favorite people. I'd like to service a ton of them. Entrepreneurs at the low end stand to transform this world like few others.

Done right this is about getting the Aam Aadmi (the common "man") in the rich countries to contribute a few hundred to a few thousand dollars as investments and touching lives a few hundred dollars at a time at the other end. 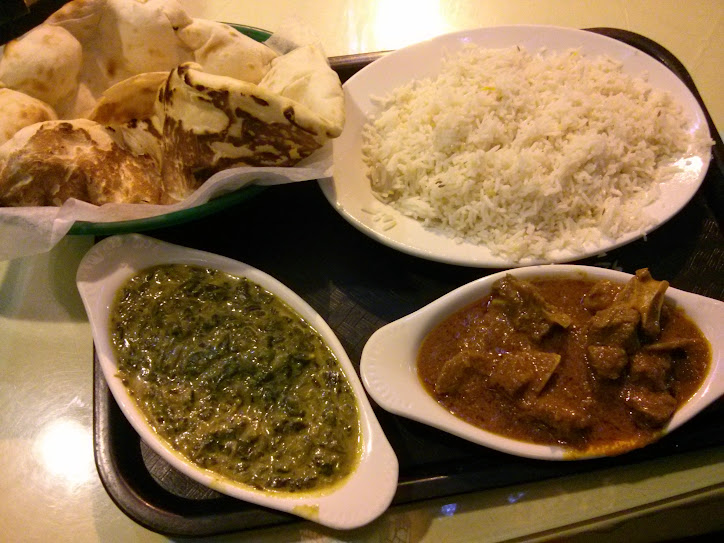