there seemed to be this very consistent finding that the likelihood of entrepreneurial success rises with age....... age reflects many, many things in life. We know that with age, many benefits accumulate, including your social ties — your relationship with suppliers and potential hires and co-founders — as well as financial wealth and human capital that you gain from working in different companies. ....... You could have the Zuckerbergs and Sheryl Sandbergs on a team, where you have a very young entrepreneur and perhaps an older manager to balance out those views. ....... when you look at just the Zuckerbergs and Gates of the world, you’re really cherry-picking the examples that the media likes to show. When we look at those individuals and their career histories, there is some evidence that over time they get better as operators and entrepreneurs of real companies. Even in that example, we have reasons to think that age is still an advantage in terms of being an entrepreneur. ...... this link between entrepreneurship and age is a really strong one. ......

...... They may know what’s happening, but they also know that there’s greater bargaining power against young entrepreneurs. ...... I’ve spoken to many executive MBA students who are in their early 40s and late 30s, and I’ve heard many perspectives that it might be too late for them to become entrepreneurs. What we want to do is discourage and dispel that myth because what we’re finding is they actually might be in the best position to start new companies. ........ We’re looking at immigrant entrepreneurs and the role that they play in creating jobs in the U.S. economy versus the jobs that are perhaps being “taken” by new immigrants in the U.S., and really comparing those two streams.

How does the “batting average” for creating successful startups change with age? The answer, based on research by Wharton’s Danny Kim, might surprise you.

For women in the military, fending off unwanted male attention, including assault, is the job that never ends. Sandra Sidi tells the story of her time in Baghdad and the women who worked alongside her. https://t.co/mjwTWQ7fmJ

And harassment against women in general? 12/https://t.co/rPKSw2P3Z1

Have we already forgotten about all the very many Asian women that were being sexually harassed in VC? 11/https://t.co/6nbyR8vXnS 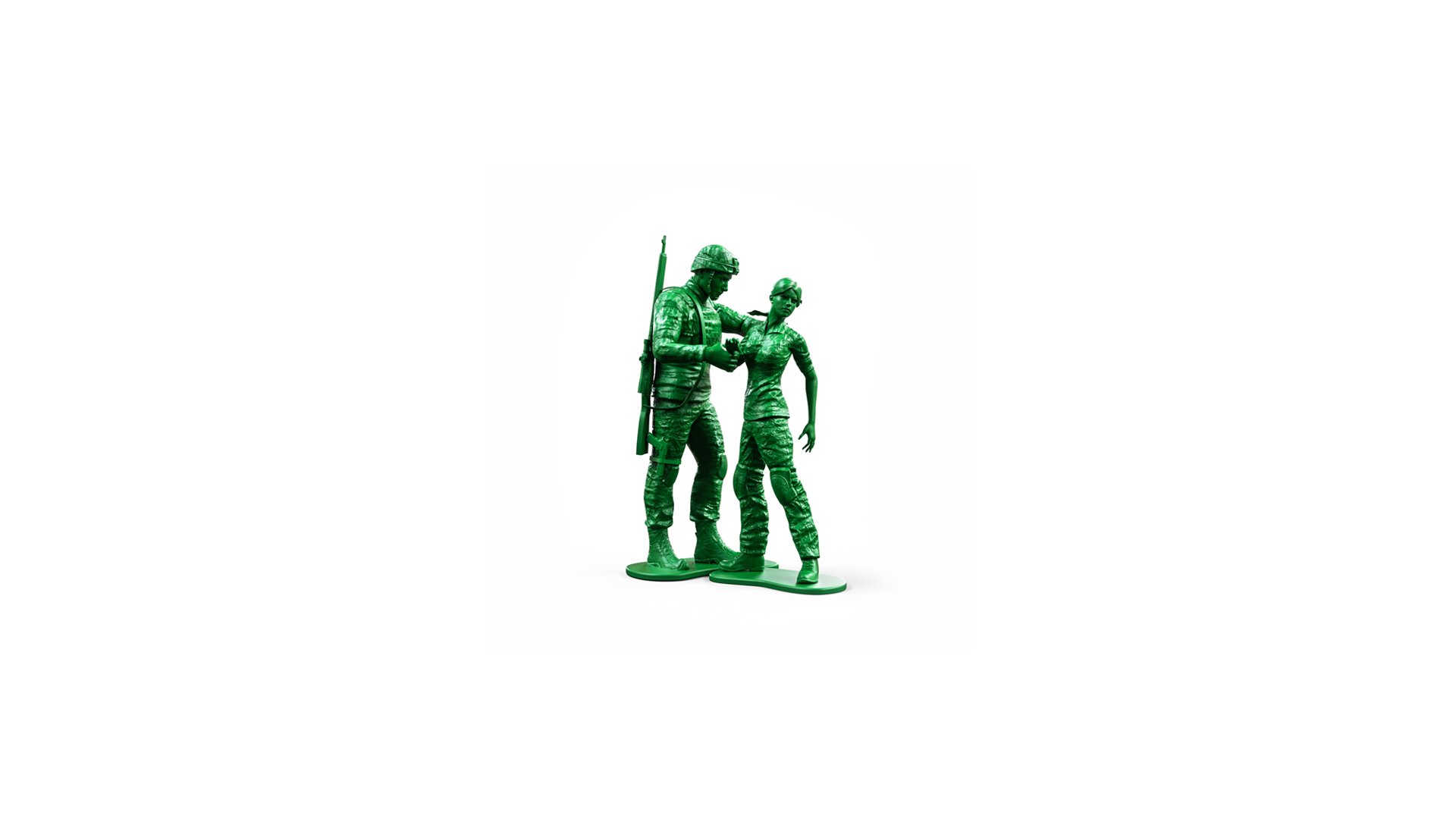 There was that thing in Zuccoti Park. People rallied against the so-called 1%. That 1% supposedly has 40% of the wealth. Much of it is inherited.

And there is the Piketty book that drew a lot of attention. He says, if wealth will get an annual 10% return, but labor will see less than 3% annual growth, then the gap will never close, it will keep widening.

And then there is this: global companies are sitting on $7 trillion in cash. Just sitting. Not doing anything with it. This is not money on that 10% train. How about $18 trillion?

One, I think there is an economic case to be made that if the gulf between the top 1% and the bottom 10% is too wide, that society is not likely to be growing at its optimum. I am talking economic theory. As to how to go about remedying? That is a debate. I am for ordinary people owning equity stakes in many more companies, and not just post-IPO companies. Heck, I am not opposed to a slightly higher tax rate. And then there is choice, the Warren Buffett choice. He decided most of his wealth should not go to his children. It is bad for them. 90% of his wealth will not go to his children.

Three, trillions sitting around is stupidity. $10 trillion will take care of a-l-l infrastructure needs across the Global South, and that investment will bring a guaranteed 10% annual return. Win-win. Heck, somebody put half a trillion in Elon Musk's internet access company.

But all that is wealth talk. I meant to talk entrepreneurship, especially high tech entrepreneurship. I once put out a blog post where I said, statistically speaking, being an entrepreneur is like being gay. It is about one out of 100. But then that is everyone. That is pizza store owners.

1% of that 1% might be in high tech. And 1% of that 1% of that 1% might be successful tech entrepreneurs. 1 out of 100 which is 1 out of 100 which is 1 out of 100. 1 out of 1,000,000. You are quite literally one in a million. In a country of 300 million, that would give us 300 such entrepreneurs. That is about right. Does this country have 300 self made billionaires? If not, there is something missing in the social/political/economic fabric. Maybe the 1% have too much wealth, maybe the minimum wage has been too stagnant for too long, maybe there are too many trillions just sitting around, having a negative gravity effect on overall growth and well being. Probably all of the above.

I am reading the book. It is a must read. It is thoroughly enjoyable even if you don't much care about tech or tech entrepreneurship.

I borrowed it from the New York Public Library. I guess the guy did not make any money off of me. Look, Ohio Man, I am used to reading stuff for free!