It might only take 30 minutes to go from DC to NYC, city center to city center, but how do you get to that city center? LA to San Francisco might only be half an hour, but who takes you to the train station. Your cousin is busy.

Self driving cars turn small cars into buses, in that you get a public transport ring. You take the driver out, and the ride is cheap. It is bus rate, cheaper actually. This is not just a revolution in engineering, it also is a revolution in ownership. New financial instruments have to be thought up. Instead of buying a house to rent, maybe you want to buy a car to rent.

Transport is point A to point B. It makes sense for the Hyperloop pod to talk to the Tesla self-driving car. You should be able to pick point A, and your point B, and let them crunch the details. You don't get off the pod and call a cab. The cab is already waiting for you and two other people. You will be dropped off at your point B.

Tesla becomes more viable when it starts doing better numbers, which means mass production. The more you produce the cheaper you can go, wider your horizons. Tesla today is a PC in the mid-90s. The price will look expensive in five years.

China's bullet trains pack a punch. But Musk takes point A to point B to a whole new level. There is even vertical take off. And that is 30 minutes from any point to any other point on earth. Vertical also goes in another direction. There is no limit to how many lanes you can have underground. Solving LA traffic? That entrepreneur deserves a gold medal. LA traffic is a living, breathing nightmare.


New York’s subways and buses are in crisis. As it copes with cascading delays, traffic congestion, and declines in ridership, the Metropolitan Transportation Authority (MTA) is seeking salvation from an unlikely source: the tech sector. On Wednesday, the MTA announced the creation of “the nation’s first Transit Tech Lab,” an accelerator designed to vet new high-tech products designed to help improve the nation’s largest public transit system.

The number one solution is Hyperloop. Speed up the construction of the Boston-NYC-DC Hyperloop. One megacity 100 million strong is waiting in the wings. The NYC-DC stretch will be a 30 minute swing, city center to city center. Which means If it takes you 20-30 minutes to get to the city center, you are within reasonable commute distance. All sorts of small residential towns will flourish within that 30 minute strike distance from the DC, Baltimore, Philly, and NYC city centers.

But for NYC that one track will not be enough. NYC needs to go axial with Hyperloop. You know how roads fan out diagonally from the Eiffel Tower in Paris? Something similar needs to happen to NYC with Hyperloop. With Penn Station as the hub, a bunch of 10-15 minute rides need to be carved out. Where I live in right now - Middletown, NY - is a sweet 10 minute Hyperloop distance from Penn Station. What that means is all shorter distances simply don't make economic sense. To that add 15 minutes to get to the train station both ways, and that is a healthy 45 minute commute to and from work. Such Middletowns need to be located in all directions from Penn Station.

You have to rethink real estate. The sector is ripe for disruption. The wooden frame house is the horse carriage. It's time now for the motor car: factory made metal frame homes that bring the costs down 50%.

And then you can hope to tackle the internal congestion. With this radial Hyperloop solution, you will also have solved the housing crisis. Houses are too artificially expensive. Everyone who has a job deserves to be able to buy a house. How do you do that? By bringing the price on the houses down. Manufactured homes have made vast improvements. They offer better designs than conventional houses, are far stronger (try hurricane, fire, earthquake proof ... bring it on, Sandy!) and are on average half the price of similar sized wooden frame houses. And you can set them up by cutting few trees. Heck, you could have tree houses.

You want the rural, rustic lifestyle of trees all around you, but you also want the advantage of having 10 million people congregated on one island. The knowledge economy, the service economy is the future. The soft skills will be in vogue as robots and AI relentlessly eat into the hard skills of hammering nails.

One 100 million strong megacity will also free up large chunks of land across the country. America should plant itself an Amazon forest. The top contributing country to global warming should take the lead on planting some trees.

Once you get the big picture correct and start making moves towards it, you can then come to fixing the trains and buses. Big Data is no substitute for fixing traffic signals, and orchestrating fewer cars on the streets, but Big Data can go a long way. Who says city governments can't invest in tech startups? A few good moves and the city debt is paid for.

Data is the new oil. The city could charge for the data it collects.

WiFi all across the Subway would turn the trains into the place where people go to have meetings. It will also help serve ads. I am for keeping the ticket prices down. The subway cab is where New Yorkers meet each other. 100 maybe thousand times truer than Central Park.

Google's Waymo car service is custom made for NYC. It is already active in Phoenix. Ends up if you don't need drivers cab rides are super cheap. And self driving cars don't need parking space, they automatically do car pooling. One person in a four seater car is the traffic congestion problem that is for lack of intelligence. Artifical Intelligence, that is. 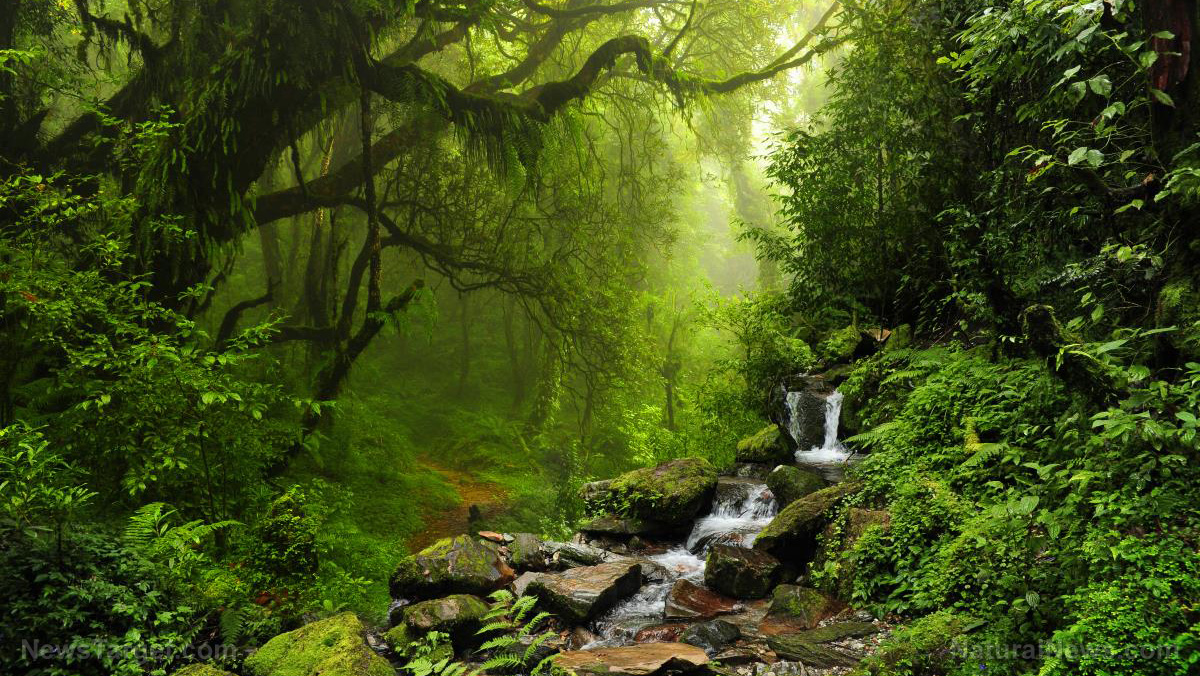 #Countries Are Dead, So It's Time to Think Differently. #Cities are the most fundamental structure of social organization empires come and go, nations crumble all the time, [but] the city’s always there. https://t.co/ryY5Oo06Wk @ozy @J_Watkins1 #geopolitics #connectography

@alon_levy This is impressive. https://t.co/LR36FP0MJP I hope it is implemented. 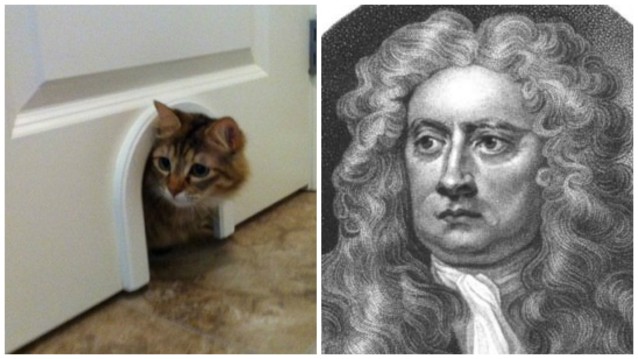 The new Palm is a tiny phone to keep you away from your phone https://t.co/ANp4mA7LCw via @Verge