Towards A Global Government

India has rolled out the biometric ID to almost its entire population. On top of that it has added a layer that works like Jack Ma's Alipay, only Alipay is in the private sector, the Indian version is in the public sector. Voting from the phone should become possible and private. Facial recognition technology minus possible abuse can be harnessed for safety and security. Digital makes business and vehicle registration easy. Solar energy is dropping in price at a dramatic pace and is set to blow open the number one constraint for the Global South's desire for prosperity: energy. When Musk puts over 4,000 satellites into orbit in a few years, you are looking at gigabit internet from every point to every other point on earth. Taking good care of earth will become possible. Much progress seems to be technology driven. But it is the human being that has to be placed at the center of the progress. 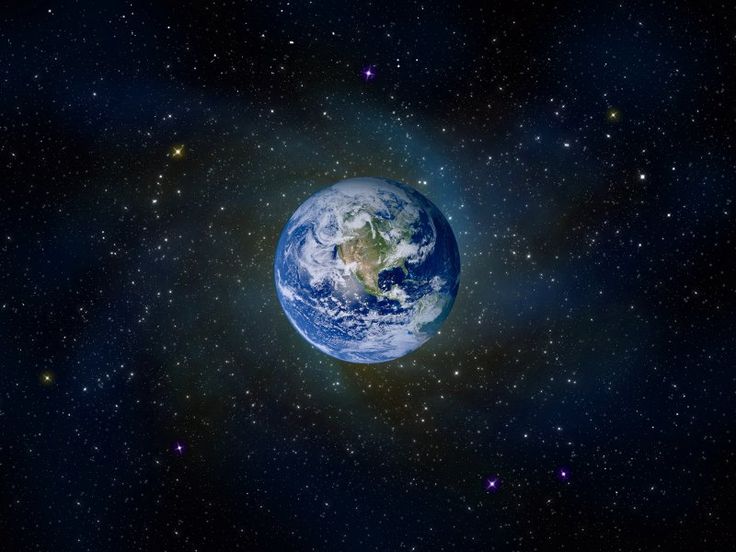 A world government has been long overdue. But it will soon become possible, and soon enough become inevitable. The first step might be to create a bicameral legislature in New York. In the lower house each member country has a voting weight in proportion to its population. In the upper house it is in proportion to its GDP. Each member country pays 1% of its GDP in tax. That makes the world government's budget. The President of the World is required to garner a majority in both chambers, limited to two five year terms. Eventually when at least half of humanity has biometric IDs and can vote from mobile phones, the President of the World can be directly elected. Local, state, federal, global -- these would be the four layers of government everywhere on earth, except where the country might be too small, or too homogenous for a federal setup.

This century is not the American, or the Chinese, or the Indian, or the Asian, or the African century. This is the global century. All world will become one country. The basic needs of all human beings will be met. Primarily because the Age Of Abundance is right around the corner, much of it technology driven. 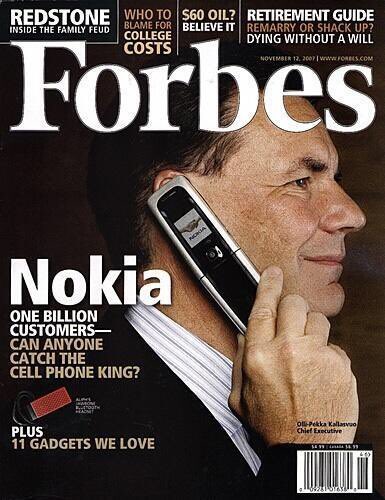 Asteroid Belt And Earth On The Way To Mars

Spending a year in weightless space is a nightmare for the human body. But the push for Mars might have benefits closer to home. And robotic travel will harvest the asteroid belt. A few hundred years ago spices were scarce and literally gold. The asteroid belt could turn gold into a commodity.

Delhi to Tokyo in 30 minutes, says Elon Musk. That translates to anywhere to anywhere on earth in 30 minutes. That is more alluring for human tourism (and commerce) than zooming vertically to the boundaries of from where all you see is pitch black before you come back.

But if you move information well enough, fast enough, in large enough quantities, securely enough, and from every point to every other point on earth, human beings perhaps can get by on less travel in the first place. The vision of 4,000 satellites carrying the bulk of internet traffic is sound. And it beats going to Mars. Such a spacenet would be indispensable for the Internet Of Things with its hundreds of billions of sensors, its top use being to keep the earthly ecosystem at its optimum best. Human safety and security would be a whole new paradigm.

SpaceX to kick off 4,425-strong satellite constellation launch in 2019 https://t.co/2PSHUqRViu

SpaceX aims to bring super-fast satellite internet to Earth in 2019 https://t.co/SGLDBLidzE via @MailOnline

Movies are about to enter a whole different realm, mostly for the good. Some of the trends are:

(1) A Screen In Nearly Every Hand

The smartphone will get there before the broadband will, but the connectivity will get there fast enough. It is a legitimate expectation that people should be able to watch new releases on their own screens. You could charge 10 million people $10 each in a theater, or you could charge a billion people one cent each. Or that cent could be an ad they opt to watch. The numbers work. Micro-payments will become much more of an option.

A small crew dabbling in the art form could do all the camera work on a smartphone and all the editing on a computer today. That opens up the floodgates of production. Every language, every culture can have its own movie industry. Every such industry has a ready global audience among the scattered peoples, all connected. Let a thousand flowers bloom. That also creates a spectrum of success. A movie making 100 K can meet someone's definition of robust business. A movie making 10 K can. What if you could earn a living making 10 minute long movies? Does that beat serving tables?

The small can do brisk business. But the big can get really big. A global super hit movie could make outsize money.

For what you can show on the screen, the imagination is now the limit. You don't have to actually build a physical set. Which means it is possible to have small high tech studios. Right now the costs are high. But they will go down. Spices used to be gold. Now they are commodity. The liberation of the background should give added focus to the human element. Movies have to be thought of as therapy sessions for society at large.

Some things never change. It boils down to the story, not the technology. Ultimately it is about telling a good story. That ancient art has currency.

Often when we talk about technological advances we assume the political and social frameworks will remain stagnant for decades on end. That is flawed thinking. The era of Big Data will be one, the era of Internet Of Things will be one where data gathering also for the social sciences will be as abundant as has been for the physical sciences. That changes things. The Age Of Abundance that will be heralded by astronomical increases in productivity that would fundamentally challenge basic ideas of ownership and distribution will be a new paradigm beyond capitalism and socialism. It is the steepness of the curve of imminent technological advances and its inevitability that gives humanity much hope. The millennial reign is imminent. 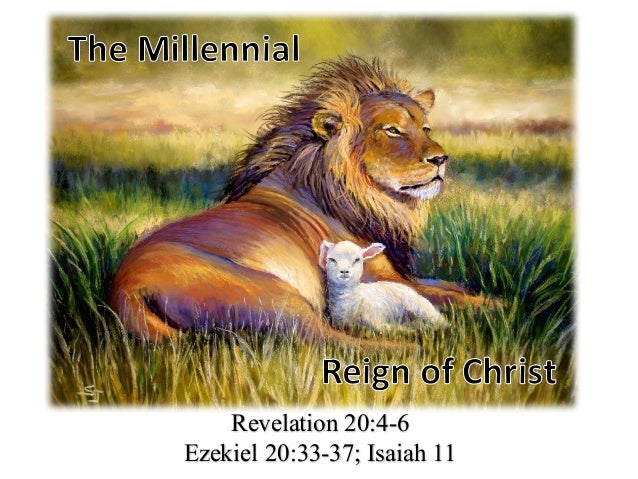 Recent centuries of progress in human knowledge have endowed humanity with much gains of insight on the first four dimensions from magnitudes extremely small to extremely large. That puts humanity in a tremendous position to appreciate the huge leap that the fourth dimension is from the third. If subsequent leaps are even larger and larger and God is the tenth, the final dimension, does your physics now take you face to face with God?

Some very smart minds have sounded alarms on Artificial Intelligence. Lucifer, aka Satan, is magnitudes smarter than the smartest AI you could ever create. Because your AI will be limited to the first four dimensions whereas Lucifer is a being from a beyond dimension. Those who fear AI should be aware of Lucifer even more easily. Evidence of Lucifer "getting" you in all around. You call it global warming. Lucifer promised global warming in the Koran more than a millennium ago. The human hubris that kicked in post "enlightenment" and post industrial revolution and post space exploration took big chunks of humanity away from God and right into Satan's lap. Those who say there is no God, there is no hell, there is no devil make it sound like this is original, independent thinking on their part. Not so. You are in Satan's grip. It is bondage. You made the choice to walk away from God. That is not a good record. Love God with all your heart, mind and soul and keep loving God if you stand any chances to positively harvest the imminent advances in technology. God is infinitely smarter and more powerful than Lucifer.

The Basic Template Of Entrepreneurship

Steven Spielberg, rightly thought of as one of the most creative movie directors, once said, it makes sense to keep the same team and churn out movie after movie, like they produce cars at factories.

What has happened with technology and innovation in just the past 20 years has been amazing, but all that is nothing compared to what is about to happen. And it makes sense to firm up the basic template of entrepreneurship. So we can focus on the more important stuff, like the technology and the innovation.

Curiously that template is waist deep in politics and public policy. The very idea of who owns the company is about to fundamentally alter. The inevitable Universal Basic Income (UBI) will be a huge boost to the innovators. Without that true large scale wealth creation is simply out of reach. The UBI is the oxygen mask that takes you to the top of Everest.

The idea of the corporate culture should be on the cutting edges of social science fiction and egalitarian thinking. Treating people right does not take away from competition or innovation. The second coming of Steve Jobs was primarily that he had learned to treat people better, like he himself admitted. But it goes beyond smiles and handshakes. It is about making fundamental leaps on race and gender.