Google Plus has been my favorite photo sharing app. I have liked the instant upload, the auto upload thing, I have liked the lots of space thing. I have liked the easy share thing. And now, instead of giving me nightmares by sunsetting Google Plus, as was the rumor, Google gives me Google Photos. I am thrilled. I want storage to be free. Unlimited.

But free is just the starting point. Google Photos takes photo storage and sharing to a whole new level. A Gmail for photos is a good description.

CNN: Google's amazing new app is like Gmail for your Photos
Time: Google Plus’ Best Feature Is Coming Back From the Dead
Despite Google Photos’ arrival, Google+ still lives

Technology produces guns. And citizenship requires that we agree to the lawful use of the gun by the police and the military, both of whom have to work within the parameters of the law. Public policy does, or should, determine the use of the gun. 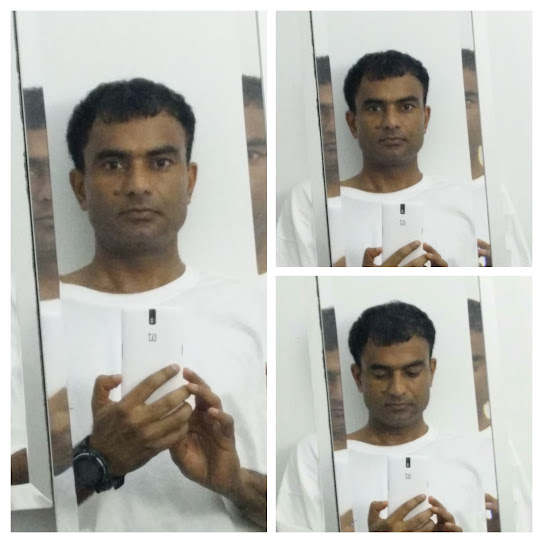 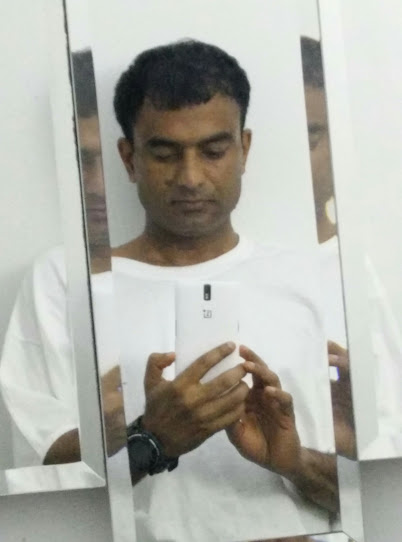 
some astronauts experience skin dryness and itching after spending time in space - making them more vulnerable to scratches and irritation...... the astronaut underwent an accelerated skin ageing process in space...... ‘Weightlessness as experienced by astronauts during space flights affects physiological functions of the human organism that has evolved, like other organisms living on Earth, through continuous adaptation to the permanent gravitational field.’ ...... a study on 19 crew members of six Nasa-Mir missions from 1995 to 1998 indicated small skin injuries were the most frequent medical incidents including dryness and itching. ..... several cutaneous physiological changes were recorded after the mission such as coarsening and decreased skin elasticity ....... there might be more detrimental effects than thought on missions into deep space, such as to Mars


I have known this all along. We are not supposed to travel vast distances. We are supposed to take good care of earth. Maybe moon, maybe Mars. But there is nothing much going on either on Moon or Mars. Other than having a backup plan that might be needed a million years from now, I don't see the point. What would it take to recreate Tribeca or Chinatown on the moon or Mars? A lot. You will probably ended up creating a parking lot up there.

But if this is only about gravity, Mars has gravity. As long as you can survive the journey and make it fast, you should be okay. Right?

The world has to move towards abundance. First through technological breakthroughs. Then through policy innovation. Imagine an America where just like 5% of the people get to be on unemployment benefits, there is free food and housing for that 5%. Nothing fancy, but enough basic food and housing. Part of it might be faith-based. I don't mind.

The thing about rent in New York City is, it is misguided. The message is, it is demand and supply. Too many people want to live here, that is why rent is so high. Hogwash. Big cities are good for the environment. You want NYC to get two times as big, 10 times as big.

NYC should build a city just for the homeless. About 30 miles away.

Cheap housing also has to be about moving retired lower middle class people to far away countries where they can live like kings and queens on the same retirement income.

You make basic food and housing guaranteed, and the world will see a new era for art and culture.

I think strong, cheap material will be nanotechnology. So housing prices come down like a house of cards.

The Moon For Asteroid Mining

I had no idea water has been discovered on the moon. Well, that makes many things possible. I think the moon would be a great place to create a station from where to go for robotic asteroid mining. There is such abundance of precious metals on the asteroids, the harvest will more than pay for the costs. As for creating stations on the moon and Mars, you just need enough energy and metals to be able to build stations perhaps through 3D printing. I think there is a tipping point, and boom, suddenly a station on the moon is no big deal. Me personally, I don't want to go. I am happy on earth.