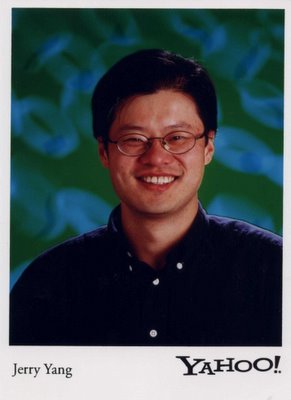 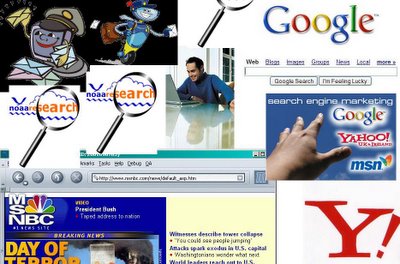 That is what most surfers spend time on, in that order. And Google leads Yahoo by a wide margin in search, 46 to 23 per cent. Yahoo still leads on email, but then Gmail is still in beta, and you can't get an account just like that, you have to be invited in by someone who already has one. Both compete on news, although I think Yahoo leads, but I personally prefer Google, although I also use Yahoo heavily. I could not imagine doing my political work without the help of Google News.

As for search, I have always preferred Google. Search is central to the whole idea of the internet itself, and Google is one company organized around search. That is what makes them the premier internet company.

If I were Google, I would closely integrate the top three services. So I sign into my Gmail account and stay signed in while I do other things on or near my computer, and it should feel like I have access to the main Google search page and the Google News page at the same time. And when I am on the Googe News page, it should feel like I am in my Gmail account, it should be that easy to forward stories to others: only the link gets sent, just the web address.

Such integration would spike up the use of all three. Many people would literally never log out. They would stay glued.

Wait, there is a fifth. The idea of offering all books, fiction, non-fiction, and textbooks, free, ad-based. Integrate all five. And Google would zoom off. I think the books idea is very doable. Say you approach people who write college textbooks. And you offer them the option. Boom, they are all going to end up making big bucks. College students would stop buying textbooks. And the rest of the industry would follow. 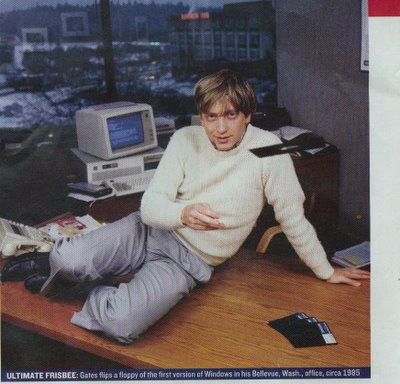 A memo from Gates has been leaked where he says Microsoft is "at risk" from Google. I figured I would respond, so here is me composing a memo to that other Bill from the 1990s.

Part of your problem is simply ageing. There was IBM, and then Microsoft came along, and Microsoft eclipsed IBM itself in market capitalization. You might be IBM, and Google might be Microsoft. Empires come and go. So at some level, just make peace.

I am a huge fan of your foundation though. I wish you were 10 times richer, I am so impressed with your work for health care in the poor countries. And of course you are a terribly smart, creative guy. I am easily a fan.

At some point I think a company like Microsoft should just plough in all that extra cash into becoming a venture capitalist firm, or at least growing a wing in that direction, I think. It is young scientists and the entrepreneurs who come up with the cuttinge edge ideas, or at least in most cases.

But if Microsoft were to reinvent itself, what might it do? Here are some suggestions I offer.
More later. 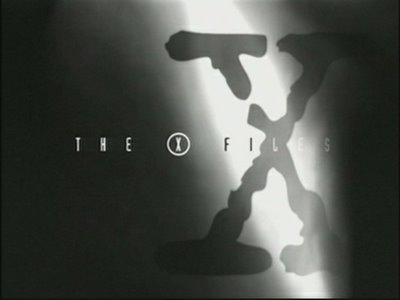