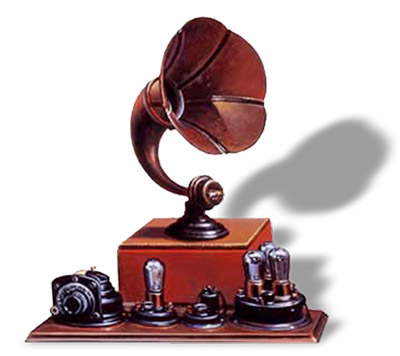 There is Google Video, but no audio equivalent. I am surprised. Should not audio have come first? I wrote to the Google Video people earlier to that effect. I had been bugging them about making pay per view possible. They have said it will be done, they just can't say when.

I hit reply to their last email to me and brought up Google Audio as an idea! Don't click on it just yet. Because http://audio.google.com does not exist for now. 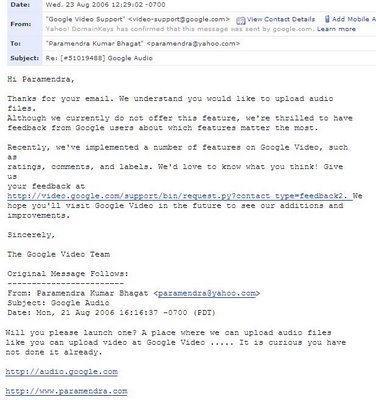 Google now offers word processing and spreadsheets online. I learned about the word processing just now. As in, they just now went public. I knew they had bought Writely. Now I got my free account with them.

The best part is it is like having your own free, private virtual office. You can invite people to collaborate. That was one thing I was missing with Blogger. If you could have a private blog with many members, that would be like a private office. But that is not an option.

And many of the virtual offices available online, mostly for rent, are designed to upload your Word documents. Then what's the point?