Hey @cdixon Your best article to date https://t.co/hunl1d0Nj5 Second best was something on crypto.

lol luv this tweet ("second best was something on crypto") 💯💯https://t.co/CLLv9ckIGS

It might have been a series https://t.co/4f31kbbJPc Some of the best writing on crypto out there. I have met the guy. When he was working on his own startup in NYC. 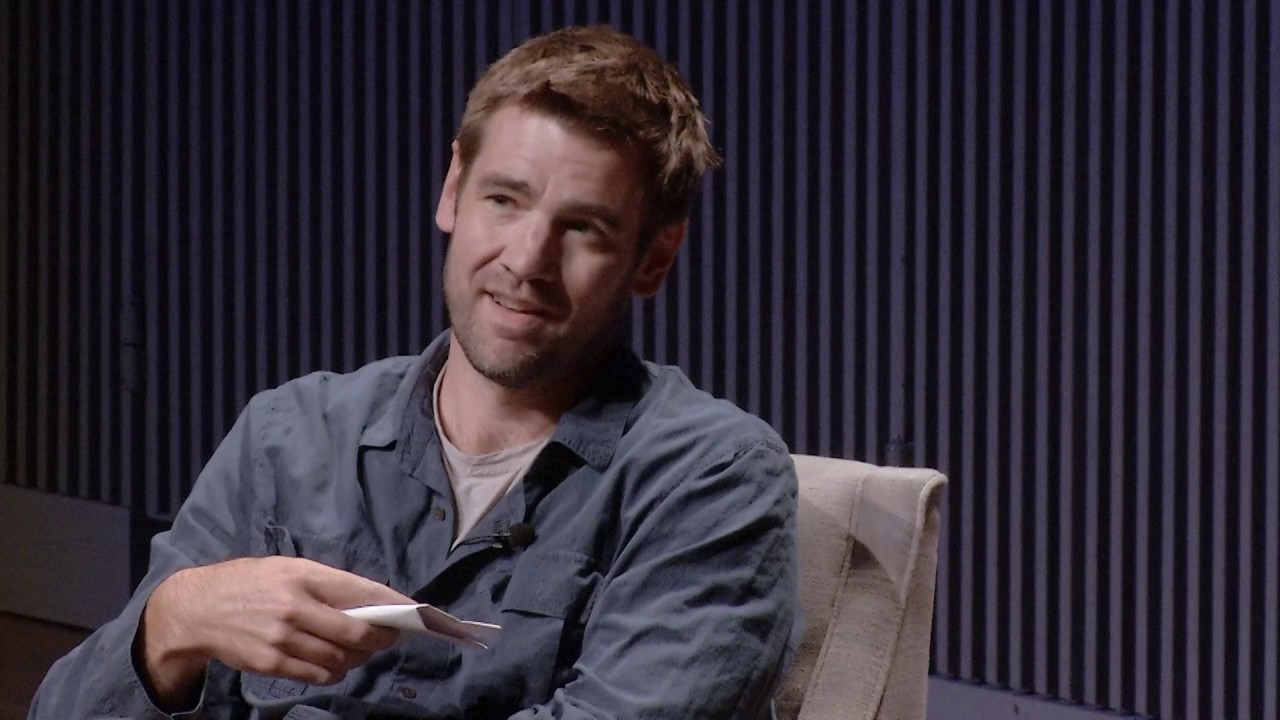 I had a hard time remembering exactly where, when, then I realized it was on Medium. "Realized" is a casual way of saying googled. ;)

Ben Horowitz does not have a hometown advantage with me. But once in a while I will drop by his blog to see what he has been up to recently, like I just did. And I think I just read the most bizarre blog post ever at his blog. What has venture capitalism come to?

There was a phase in my childhood when I used to fantasize about having curly hair. I thought it was just so cool. One of my post Spring Break jokes at college was to rib my white friends, "You getting there! You getting there!" It took me the longest time to see any kind of racial connotation between chicken and watermelons and the black identity. I still don't see the connection. I just so happen to be a huge fan of watermelons. If you grew up in the south of Nepal like I did where summers are hot enough for a siesta culture, you would also take watermelons at face value. They are a treat. They are better than any summer drink I ever had. Talking of siestas, Brad Feld has a most delightful blog post on that.

For the first time I am thinking those who think the VC firm A16Z has raised too much money might be right. They are now investing in bizarre territory. And here's some historical context.

The watermelon is no mango, the king of all fruits, but it sits right up there in the royal court. That has always been my opinion, and I am not changing it. Anything wrong you hear about watermelons has been planted in your brain by the fast buck fast food industry.

Also, how about this for a contemporary context? And to think, I have put out as many blog posts about The Tramp, as I have about Hillary!


Each year, three thousand startups approach a16z with a “warm intro” from someone the firm knows. A16z invests in fifteen. Of those, at least ten will fold, three or four will prosper, and one might soar to be worth more than a billion dollars—a “unicorn,” in the local parlance. 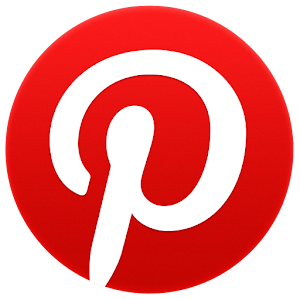 Okay, so the metric is revenue per user. I can see Pinterest going past Facebook on that.

Ben Silbermann On How Pinterest Slowly Grew To Massive Scale


In June 2010, more than two years after Ben Silbermann left his job to start what became Pinterest, and three months after launching, the site had 3,000 registered accounts.

Andreessen Horowitz has been shaking things up. They write checks, that's still the primary thing they do, but they do that and about 11 other things for the companies they invest in. Over the past few years angel investing has been fundamentally disrupted, and the VC game is also being disrupted fast. That's a good thing.


Partners are fined $10 for every minute they are late to a meeting, a punishment that reinforces the belief that at Andreessen Horowitz, entrepreneurs deserve respect. ..... Having raised three funds worth more than $2.7 billion--and investments that have included Facebook, Skype, Groupon, and Instagram--Andreessen Horowitz quickly has become one of the most influential firms on Sand Hill Road. ..... founders make the best CEOs .... professional CEOs have these incredible networks. They know people in the press and customers and executives and all these guys they can bring into the company. So we thought the firm ought to build the definitive network for Silicon Valley so that when a founder comes in, we can give him a network that's better than any professional CEO ..... if you take out administrative staff, and you take out back office, that gives you about 45 operating professionals in the firm who aren't general partners. And there's no other firm in this industry that has anywhere close to that. You know, other firms might have three or four. We have 45. ..... these 40-some people are extremely expensive. They're cost centers. ..... in CAA, the way they were able to build a platform is the talent agents didn't take any salary for the first several years, and they used the commissions that they got from the actors and actresses and screenwriters to kind of build the platform. .... you won't see us doing things like biotech or clean tech or, you know, we're not degreed in material sciences ..... we have software-based startups in industries as diverse as agriculture, real estate, financial services, education

The Rise Of Company Builders


Certain operators are foregoing the traditional path of joining a traditional VC to instead create a studio-like holding operation. By doing so, they remain engaged with the grit and grassroots challenges of building a startup. They remain company builders......... a “new asset class” in the VC world .... Even VC giant Andreessen Horowitz is building an army of marketers, business development execs, recruiters and more to help aid in the creation of startups. .... because it is so easy to build startups these days, that there is a need for models that allow companies to leverage certain functions like sales and marketing, hiring, legal and more .... built and scaled sales teams across a number of industries and companies ..... the value of a shared platform of data, analytics and monetization tools. Betaworks has a layer of tools that its companies, which include Chartbeat, Bitly and others, all use. He compares this to the movie studio model, where companies like Disney and Universal create individual movies but have a layer of services in-house that promote films, and provide other functions across these various content plays. ....... if an entrepreneur is a coding genius, Andreessen will work on helping with go-to market strategies, marketing, recruiting, and more ..... The traditional VC model is predicated on the fact that failure happens in the marketplace. But our model is a more flexible platform for innovation. If things don’t look like they will work out, we can easily pivot because there hasn’t been as much capital and investment put in ..... the traditional VC model doesn’t allow VCs to go as in-depth in the trenches with entrepreneurs as with the studio model. .... it is very difficult for someone who isn’t really close to the company to add value on a regular basis ..... a class of entrepreneurs who don’t need to participate in the studio model. ..... Science takes mid-to-high, double-digit equity in their startups (compared to Y Combinator’s 7 percent). All models are different in terms of how they are breaking down equity allotments, but it can be daunting to give away that amount of equity and it begs the question of whether this is entrepreneur-friendly. ...... when Apollo Creed retired from professional boxing, but then decided to coach Rocky Balboa against Clubber Lang

Big Data: It Is About Taking It To The Masses


GoodData offers operational dashboards, metrics and performance reports, data storage, analytics, and collaboration tools in a single platform. The company focuses on user experience, so all the tricky, technical elements of big data are comprehensible to people outside of IT teams..... dramatic revenue growth of 500% year over year...... It was founded in the Czech Republic in 2007 and is now based in San Francisco. It has 180 employees.

Big Data has always been around. What is about to change is it is about to get to the masses. It is about to become as easy as email. Or as cumbersome, depends on how you look at it.