SPACEX STARSHIP: THOSE 30-MINUTE, CROSS-PLANET FLIGHTS WILL BE PUNISHING But on the other hand, it will also be very fast.

The space-faring firm is currently developing the Starship, a stainless steel behemoth designed to send the first humans on a mission to Mars. Another use for the vehicle, aimed at improving its feasibility as a profit-making machine, is point-to-point trips around the Earth. ......... The sheer power of the rocket is enough to enable a trip from New York to Paris, which takes around seven hours 20 minutes by plane, to take just 30 minutes. ......... “Probably needs a restraint mechanism like Disney’s Space Mountain roller coaster,” Musk warned on Twitter Thursday. “Would feel similar to Space Mountain in a lot of ways, but you’d exit on another continent.” ....... Musk has instead suggested that each flight would take around 1,000 people. Every seat would be “coach” basic travel. There would be no toilets, or food area, or pilot area. ........ SpaceX is essentially asking people to sign up for packing themselves like sardines into a giant tin hurdling as fast as a ballistic missile. ........ it would cost over $1 million to transport 853 passengers, working out to $1,200 per person. ......... Musk has also suggested that it could link up with the hyperloop, his design for a vacuum, sealed pod transit system moving up to 700 mph. That would mean trips from the spaceport to the city center in under 10 minutes.

~1000, as all seats would be “coach” & no toilets, pilot area or food galley needed. Most flights would only be 15 to 20 mins. It’s basically an ICBM traveling at Mach 25 that lands.

That would be unwise. Probably needs a restraint mechanism like Disney’s Space Mountain roller coaster. Would feel similar to Space Mountain in a lot of ways, but you’d exit on another continent. 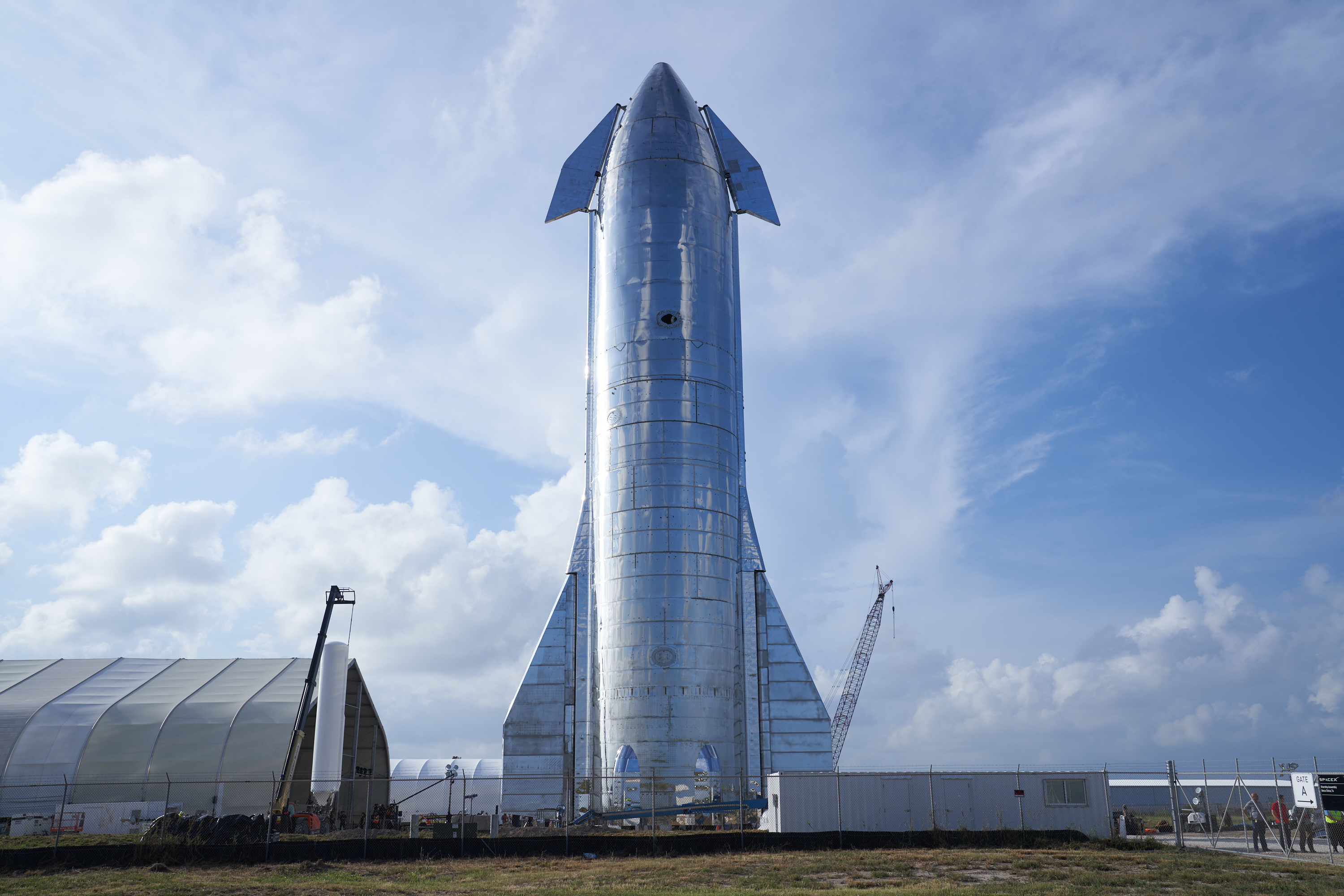 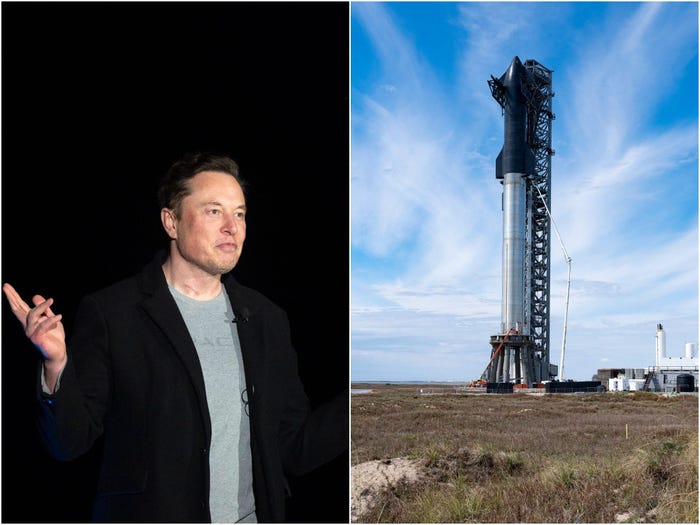 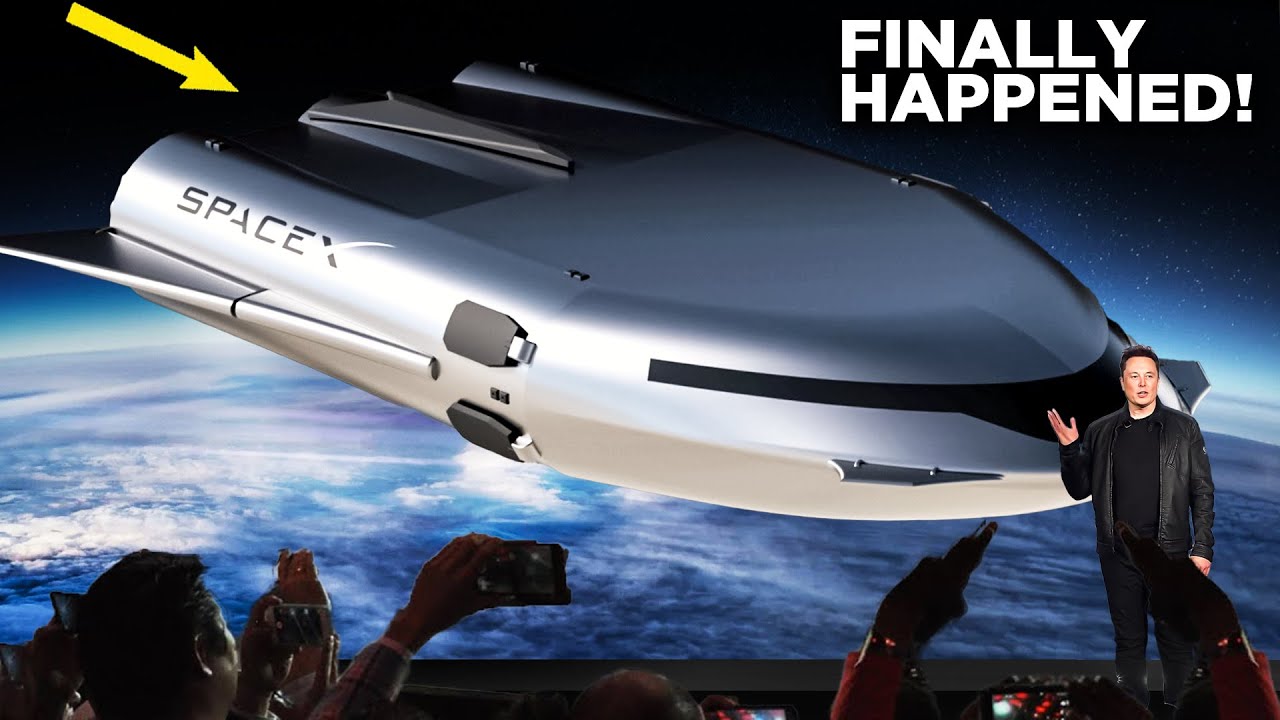