Something I observe when female founders pitch me is what comes off as a lack of conviction in the idea which is really the fear of sounding arrogant. Please sound arrogant. Be unrelenting.

1. Russia is a terrorist state
2. Russia always lies
3. Ukraine is defending itself and all democracy

Russia is committing genocide in Ukraine

Russia invaded Ukraine to colonize it, destroy Ukrainian identity, and subvert democracy globally. Ukraine is valiantly defending itself and the entire free world against unmitigated evil

Easy fix for UN: Ukraine gets Russian (USSR) SC seat, Taiwan gets Chinese seat (which originally belonged to it anyway)

“In the role of Jesus, Paul Massaro, 15, has enormous stage presence, great charisma and strong acting skills to bring sincerity and clarity to the parables.” Life before politics https://t.co/dvCR5N4FS6

Russia is the biggest, most dangerous terrorist in the world

The first Cold War decided the dominant economic system of the world. The second will decide the political system: democracy or autocracy?

Ukrainian artillery capability will soon be such that they can break the stalemate. Then they need modern battletanks for counter offensive

The Estonians, Lithuanians, Latvians, Poles, Finns, and, of course, Ukrainians are always right when it comes to Russia. We need to follow their lead

Another day, another horrific Russian war crime. Russia is a terrorist state https://t.co/uoTOjewIpi

The cheapest course of action is to help Ukraine win. Anything less will be much more expensive

Great to meet with the amazing team at US European Command getting Ukraine what it needs to win. A historic service to humanity pic.twitter.com/T4dndMcIy0

The power of sanctions: “By any metric and on any level, the Russian economy is reeling, and now is not the time to step on the brakes.”https://t.co/iXZv7n8GKP

Actually, the Russian Economy Is Imploding Nine myths about the effects of sanctions and business retreats, debunked. ........

#Russia will lose the war AND ruin its economy for decades to come. This stunning, deeply detailed 118 page paper by Yale scholars shows why. https://t.co/QzuzNEVIFn

Russia must be entirely removed from Ukraine

Corruption is the rails along which authoritarianism runs

Russia will keep saber-rattling and increasing its aims until finally it is defeated, declares victory, and goes home

Giving ATACMS to Ukraine expedites the end of the war. Zero downside

I don't know the source of this picture, but this is indeed the best description of what is happening.

This is exactly how it feels for us here in Ukraine. pic.twitter.com/Rb5npuikMV

I am continually impressed by the organic organizing and democratic living of Ukrainians. We can learn so much from them about civic duty and societal resilience

Less than 24 hours after I wrote this, Odesa was struck by Russian missiles. This is what "deals" with Putin always achieve, more violence. Ukrainians are being slaughtered every day, every hour, and appeasers still talk about deals. https://t.co/j1z4vT1Djw

“Russia thinks that it can outlast Ukraine—and outlast us. But that's just the latest in Russia's string of miscalculations.” – U.S. Secretary of Defense Austin 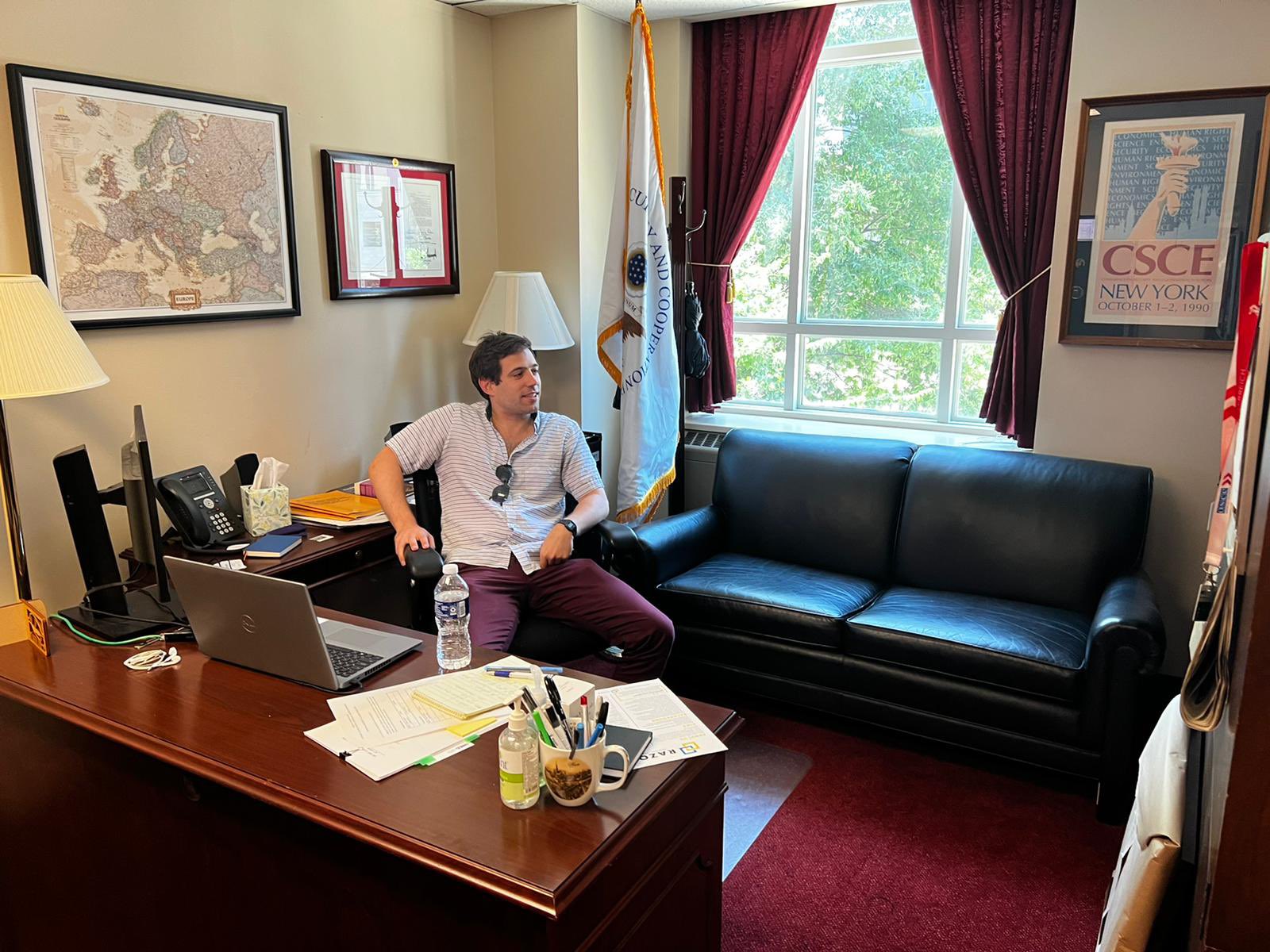 The war started as an alleged attempt to “denazify” Ukraine but it just might end with the decolonization of Russia. pic.twitter.com/8BYMpWNsYN

We cannot be scared of Ukrianian victory. That’s the whole point

NATO is the greatest anti-imperial alliance in history

Russia is a colonial empire

Twitter has turned everything topsy-turvy, now white guys are LARPing as Indian programmers

It’s no longer contentious to suggest $ETH could flip $BTC next cycle… at one point it was ludicrous to suggest.

Alex Jones’ cell phone is everything Republicans dreamed Hunter Biden’s laptop would be.

Before you criticize me, try walking a mile in my saint laurent boots

10 incredible free websites that will make you more intelligent (if you let them):

Kialo allows you to see arguments on both sides of any debate in the world.

As Charlie Munger said, “I never let myself hold an opinion on anything that I don't know the other side's argument better than they do.”

One of the best perks you can give as CEO of a startup is just not being an asshole and giving your team everything they need to succeed.

Here's a movie regarding the Massacre that was in the running to be an Oscar nominee last year.

The reason it didn’t: The Academy felt it made the British look bad.

Imagine doing a movie about Holocaust and having feelings for the Nazis? pic.twitter.com/yMv8mw9OFY

Here's the synopsis of the massacre:

On April 13, 1919, General Dyer opens fire on a crowd of 20,000 peaceful protestors inside Jallianwala Bagh on orders from O'Dwyer to send a "message."

And the British are ashamed of it?

Why wouldn't they be?

Why Hide the History?

It feels illegal to know about these 20 websites:

This is just really cool.

This site offers an interactive guide to human anatomy.

It's an easy way to study the human body's various systems and segments, perhaps to teach students in school.https://t.co/2vfF7zfVy5 pic.twitter.com/zSGfcAMVuT

JUST IN: Instagram to expand NFT integration to 100 countries