Image of Fred Wilson
Yesterday I called Fred Wilson a DJ. (Fred Wilson: DJ) Today my suspicions have been further confirmed. His blog post today is Nice Analogy. This dude who is the most visible venture capitalist in New York City, and perhaps the most loved VC among all the local entrepreneurs he has never invested in and likely never will since he can only invest in so many per year, this guy is a serious music fanatic.

Shane Snow: Tech StartUps Vs Rock Bands "....I started 3 different bands in college. In each one, we dreamed of making it big, landing a record deal, and having hot Japanese chicks scream our song lyrics at us when we toured Asia.....and having geeky Rails programmers whisper as I pass them in the hall at NerdCon...."
Fred Wilson: Nice Analogy
Harry DeMott: More On The Middle Class
The VC And The Music Industry: Not As Different As You Might Imagine
New York Times: Ticketmaster Joins Live Nation, And An Industry Quakes "....bands are making the bulk of their income from concerts....Alliances shift, backs are stabbed and most people have at least three agendas, only one of which they will discuss candidly....“When the Internet came about the artist realized, well hang on, you can’t steal a ticket for a seat, so we started to lean more toward, I don’t really want a record deal, I want to be aligned with somebody who can help me sell tickets. But then I want a company that can use that music and that seat to get ancillary revenues” — from things like food, beverages and sponsorships — “to help me survive.”" ...... “The ticket was underpriced 40 years ago” ...... Azoff was part of the defiant counterculture but was fluent in the language of contracts and comfortable mixing it up in corporate suites. He also had great intuition about how to psychologically size up both foes and friends, and he could sweet-talk and charm as convincingly as he could erupt in rage..... For years, neither promoter nor ticketer has considered fans as the first priority..... 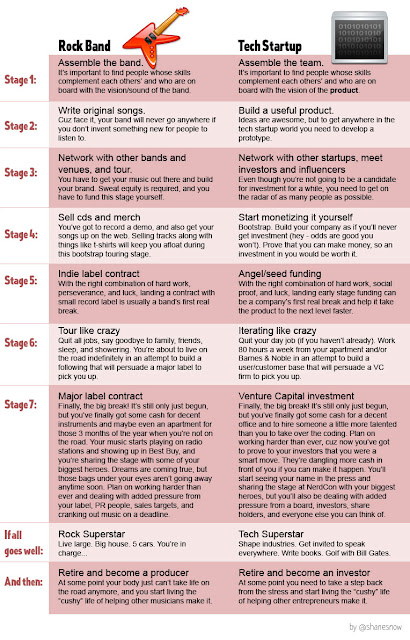