Facebook's Out On Free Internet Could Be A Mobile Browser


With its Aquila unmanned aircraft and laser technologies, Facebook has demonstrated the ability to deliver data at a rate of tens of gigabytes per second to a target the size of a coin — from 10 miles away. This is 10 times faster than existing land-based technologies. With interconnected drones, it will, within two or three years, most likely be able to provide Internet access to the most remote regions of the world....... And then there are low-orbit microsatellites, which Oneweb, SpaceX, and now Samsung are building. These beam Internet signals by laser to ground stations. In June, Oneweb announced that it had raised $500 million to develop and launch several hundred satellites that will provide global broadband coverage. ...... Google is launching Loons in Indonesia and Sri Lanka. It was also supposed to launch them in India, but India’s defense, aviation, and telecommunications ministries raised technical and security concerns and stopped the project. When the telecom providers figure out that with unlimited, inexpensive, Internet access, their cell and data businesses will be decimated, they too will place obstacles in the way of these technologies.


To connect a billion people, India must choose facts over fiction ..... We have collections of free basic books. They’re called libraries. They don’t contain every book, but they still provide a world of good. ..... We have free basic healthcare. Public hospitals don’t offer every treatment, but they still save lives. ..... That’s why everyone also deserves access to free basic internet services. ..... We know that for every 10 people connected to the internet, roughly one is lifted out of poverty. We know that for India to make progress, more than 1 billion people need to be connected to the internet. ...... in India and more than 30 other countries. We launched Free Basics, a set of basic internet services for things like education, healthcare, jobs and communication that people can use without paying for data. ...... More than 35 operators have launched Free Basics and 15 million people have come online. And half the people who use Free Basics to go online for the first time pay to access the full internet within 30 days. ....... Free Basics is a bridge to the full internet and digital equality. .....

Instead of recognizing the fact that Free Basics is opening up the whole internet, they continue to claim – falsely – that this will make the internet more like a walled garden.

..... Instead of recognizing that Free Basics fully respects net neutrality, they claim – falsely – the exact opposite. ...... This isn’t about Facebook’s commercial interests – there aren’t even any ads in the version of Facebook in Free Basics.


I am confused. What's free basics? What does it do? How? Is it restricted? Is it like AOL? AOL was not restricted. You could go all over the Internet through AOL. Most people didn't. They spent most of their time in AOL Messenger, but that's another story. Is Zuck's Free Basics like AOL? I don't get the impression he is using drones for the purpose.

I think the solution is two-fold. One, beam high speed internet from the sky straight to the smartphone. And have a Facebook browser on that phone that has code that communicates to the Facebook Internet beam from the Gods, and lets you go online, but the browser is customized for a Facebook experience. You still can go everywhere, but it looks and feels like Facebook. And Facebook serves ads.

That way Google could be competing to provide free internet from the high and above to the same smartphone. Next thing you know they are competing on speed. My broadband is faster than yours. The next logical step after that would be free smartphones. Sundar Pichai is so smart I think he could build $20 phones. Google could earn 20 bucks from ads in, like, 20 weeks flat. 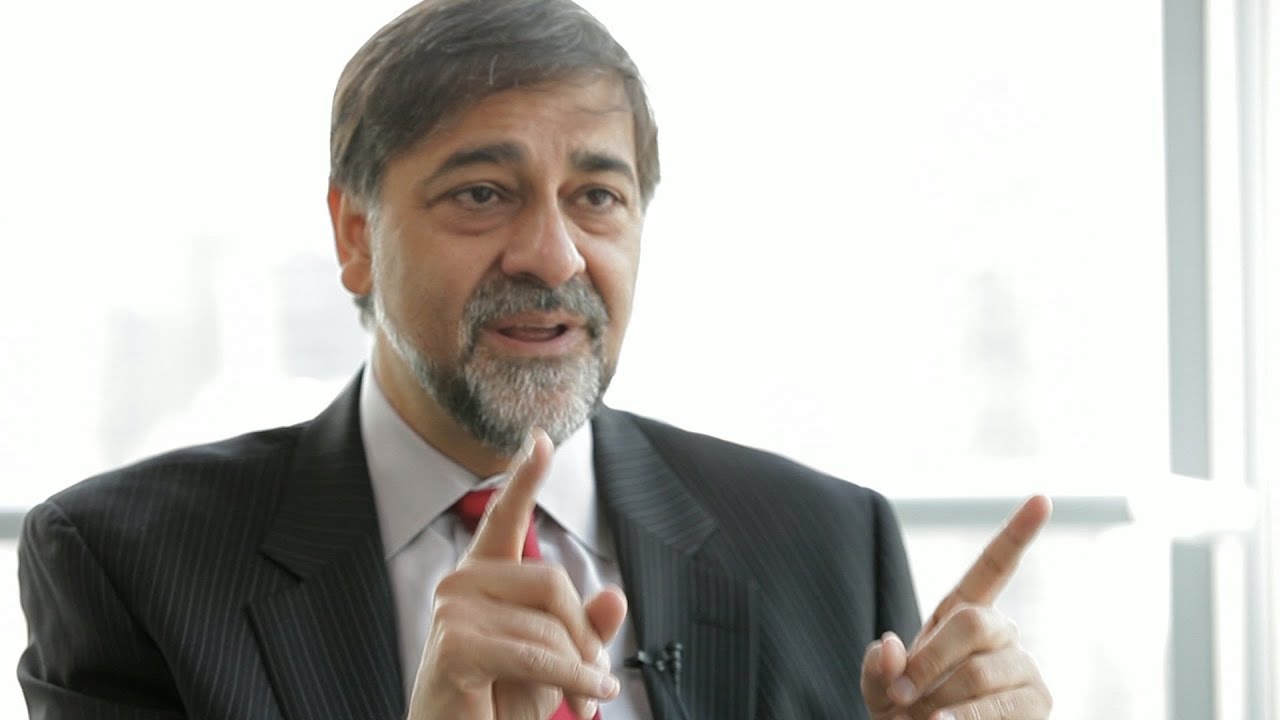