Government Has Its Role

Sure. Absolutely. No doubt.

The Seeds That Federal Money Can Plant


eight computing technologies, including digital communications, databases, computer architectures and artificial intelligence, tracing government-financed research to commercialization. It calculated the portion of revenue at 30 well-known corporations that could be traced back to the seed research backed by government agencies. The total was nearly $500 billion a year...... “If you take any major information technology company today, from Google to Intel to Qualcomm to Apple to Microsoft and beyond, you can trace the core technologies to the rich synergy between federally funded universities and industry research and development” ..... the exceptional role that science and technology play in the economy. ..... America ranks 22nd among 30 nations in university funding and research and development funding as a share of the economy’s gross domestic product. ..... define innovation as not only the generation of new ideas but also as their adoption in new products, processes, services and organizational models. In their view, the goal of policy should be to invest in and nurture the development of the innovation pipeline, from basic science to commercialization. ..... “The grants are really helpful when you’re working on something that is scientifically complex,” Mr. von Ahn says, “when you’re in the early year, or two or more, when you have no idea if it will work.” ..... “Don’t eat your seed corn. It may seem like an easy thing to cut now. But years later, you will regret that you did not invest a tiny portion of your federal budget in research, in the future.” 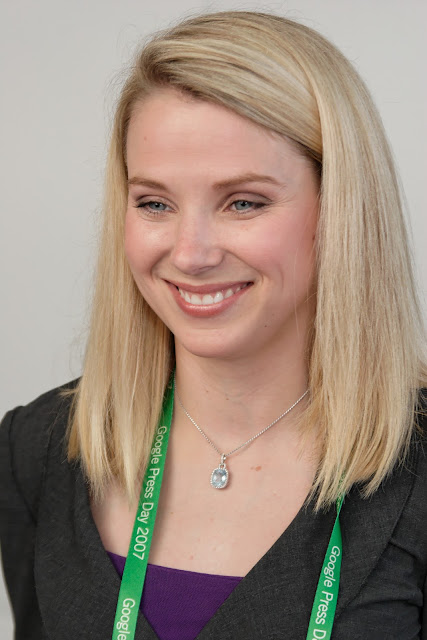 This above has got to be my favorite picture of the Yahoo CEO. She looks like she has mischief on her mind. 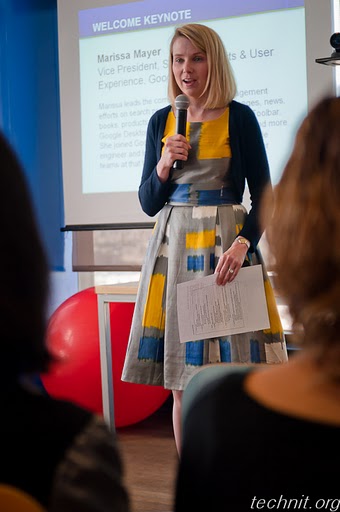