Technology Is But Tool


When I was back at I.I.T., I had access to the computer so rarely — maybe I’d been on it three or four times. To come and just have these labs in which you had access to computers and you could program, it was a big deal to me. I was so wrapped up in that, that to some extent I didn’t understand there was a much bigger shift happening with the internet.

There is nothing inherent that says Silicon Valley will always be the most innovative place in the world. There is no God-given right to be that way. But I feel confident that right now, as we speak, there are quietly people in the Valley working on some stuff which we will later look back on in 10 years and feel was very profound. We feel we’re on the cusp of technologies, just like the internet before. 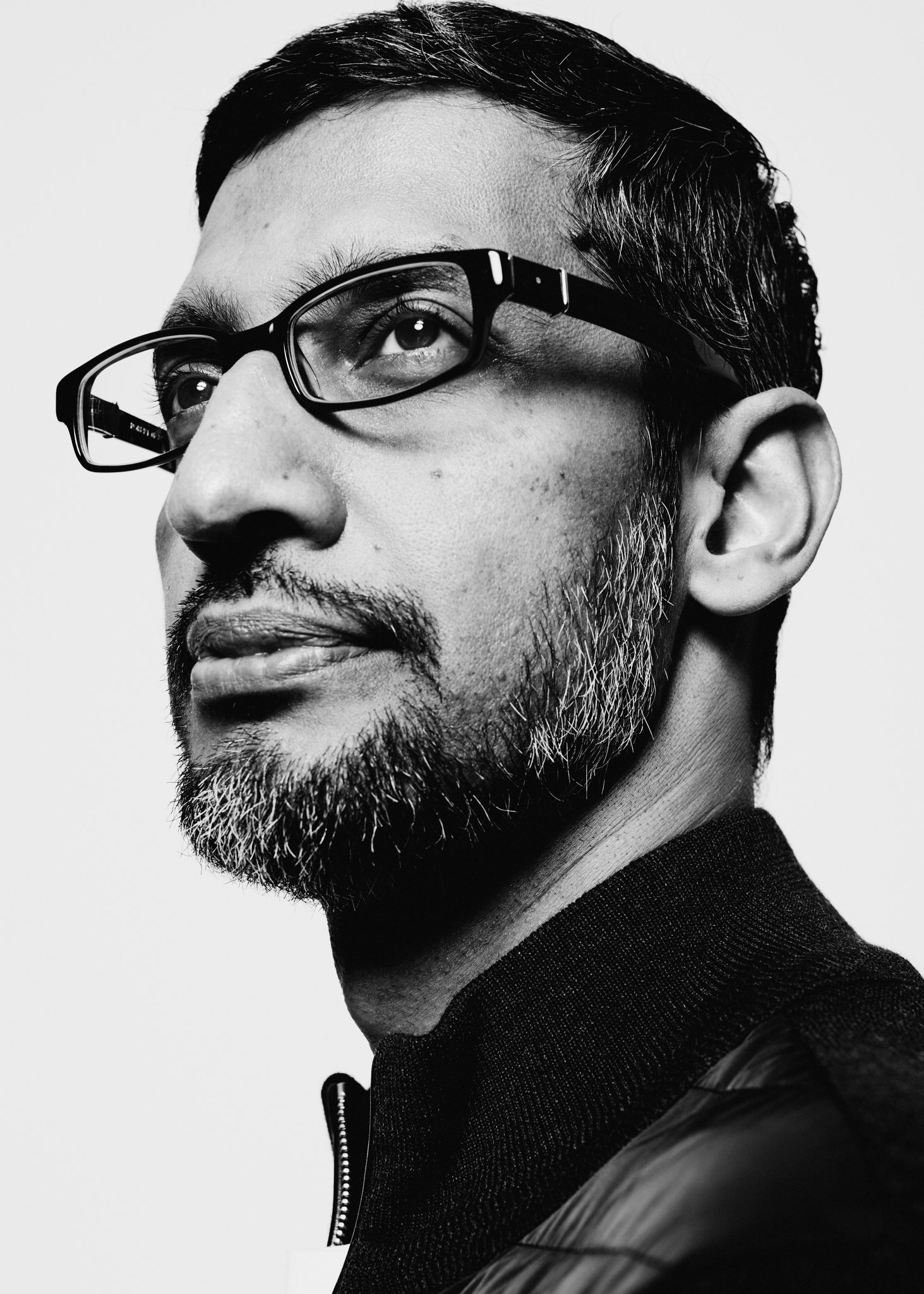 Technology is but tool. The tool can be used either way.